How P&G gets your loyalty with push of a button 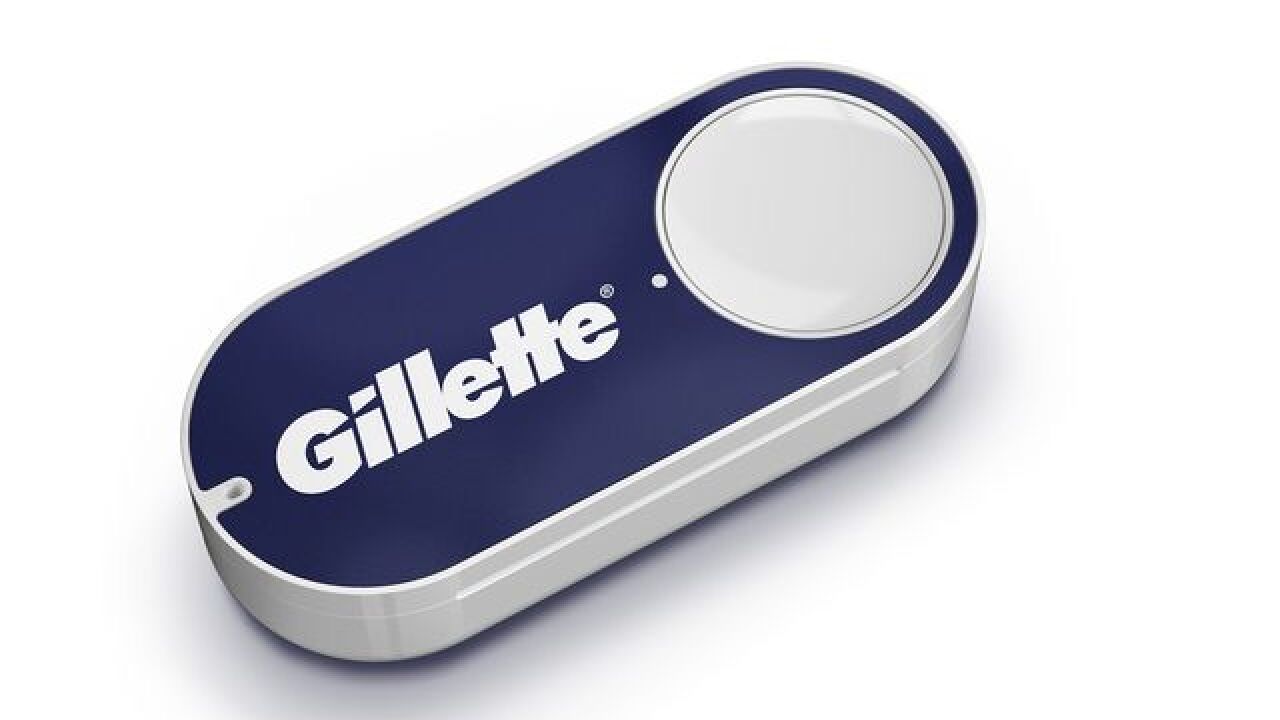 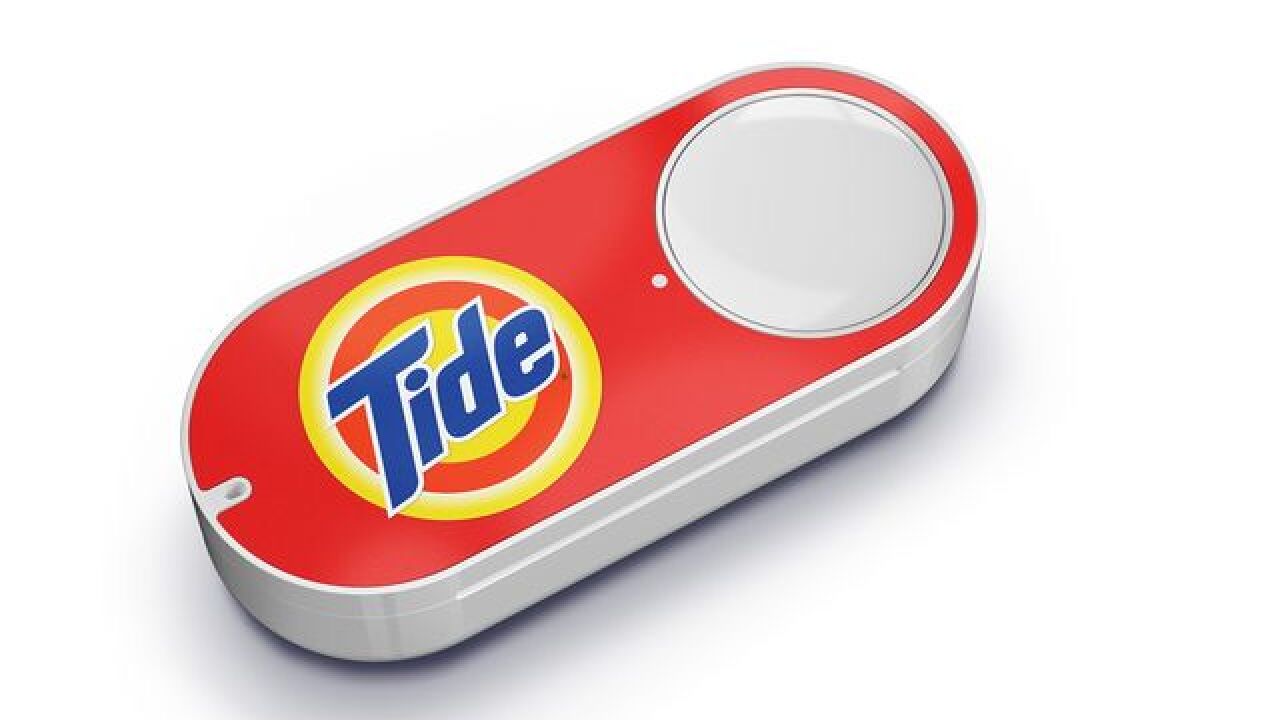 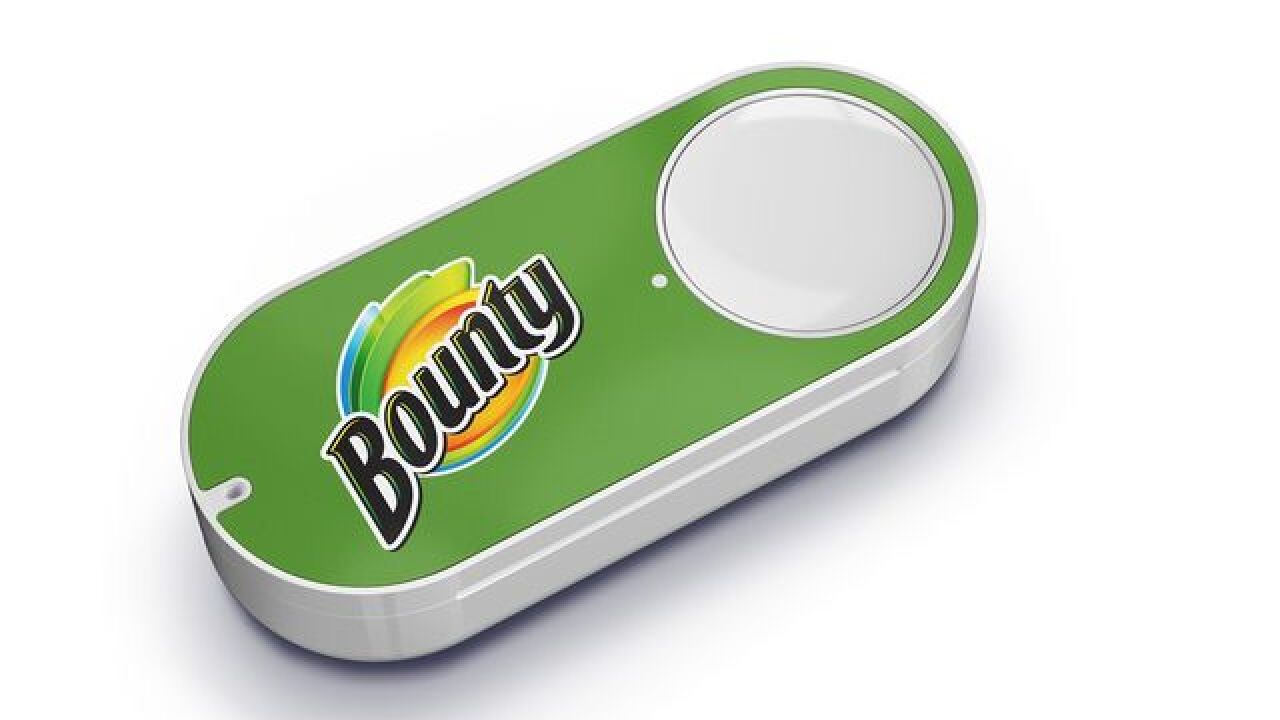 CINCINNATI - Procter & Gamble Co. is locking in loyal customers with the Amazon Dash button, but it’s too early to say what impact that will have on revenue growth for both companies.

That’s the upshot of new research by Slice Intelligence, a California-based analytics firm that studied 2015 purchasing data and concluded that P&G benefited by being an early adopter of the Dash concept.

Dash is a Bluetooth-enabled ordering button that brings consumers a new shipment of merchandise in two days when they run low on staples like laundry detergent, razor blades, garbage bags and toilet paper. The buttons cost $4.99 each but the fee is applied to the first purchase made with the device.

Three P&G brands – Tide, Bounty and Gillette – accounted for more than 25 percent of the 400,000 Dash buttons sold in 2015. Tide and Bounty rank at the top of all consumer brands in spending per order.

“P&G brands got started pretty early,” said Ken Cassar, vice president for analytic solutions at Slice Intelligence. “They were the pilot brands in many of these categories and they benefited from that.”

Neither P&G nor Amazon commented on the Slice analysis, which was recently presented on the online discussion forum, RetailWire.

Tide and Bounty got the biggest boost from the Dash experiment, generating a new order every two months on average with consumers spending more than $20 on each order. Tide ranks at the top in terms of the percentage of Dash button owners who actually use the button. For most brands, the figure was less than 50 percent.

But here’s the other key metric: Tide customers are buying enough detergent with the Dash button to cover 35 loads of laundry per month, which is the U.S. household monthly average.

“When you look at wallet share for the top five brands, 98 percent of category sales went to Tide after they bought the button,” Cassar said. “It’s 99 percent for Bounty. So, there really is a strong case to be made for brand loyalty.”

What Cassar can’t tell from the data is whether P&G has gained new customers with the Dash button or whether it’s increased market share among users who switched to the button when they buy laundry detergent.

“The cause and effect is difficult to measure for a lot of different reasons,” Cassar said. “It’s impossible to get a good view of the same person both in brick and mortar and online. So, it’s tough to say whether brand preferences are changing or whether people are taking existing brand preferences and just shifting it to Amazon.”

Consumer products are “becoming increasingly important to Amazon” because it’s a $650 billion category that involves frequent purchasing by consumers.

“I haven’t bought a television in a few years and don’t plan to buy a television for another few years,” Cassar said. “But I buy razors every couple of months. I buy frozen spinach every week. So, with these CPG categories, there is an opportunity to develop ongoing relationships with consumers, not sporadic relationships where there is a heavy dose of price competition.”

In a March 31 press release, Amazon said it now offers Dash buttons for more than 100 consumer products and usage of the buttons is growing.

"In the last three months, Dash Button orders have grown by more than 75 percent,” said Daniel Rausch, director of Amazon Dash. “Customers are using Dash Buttons more than once a minute, helping ensure they never run out of their everyday essentials.”