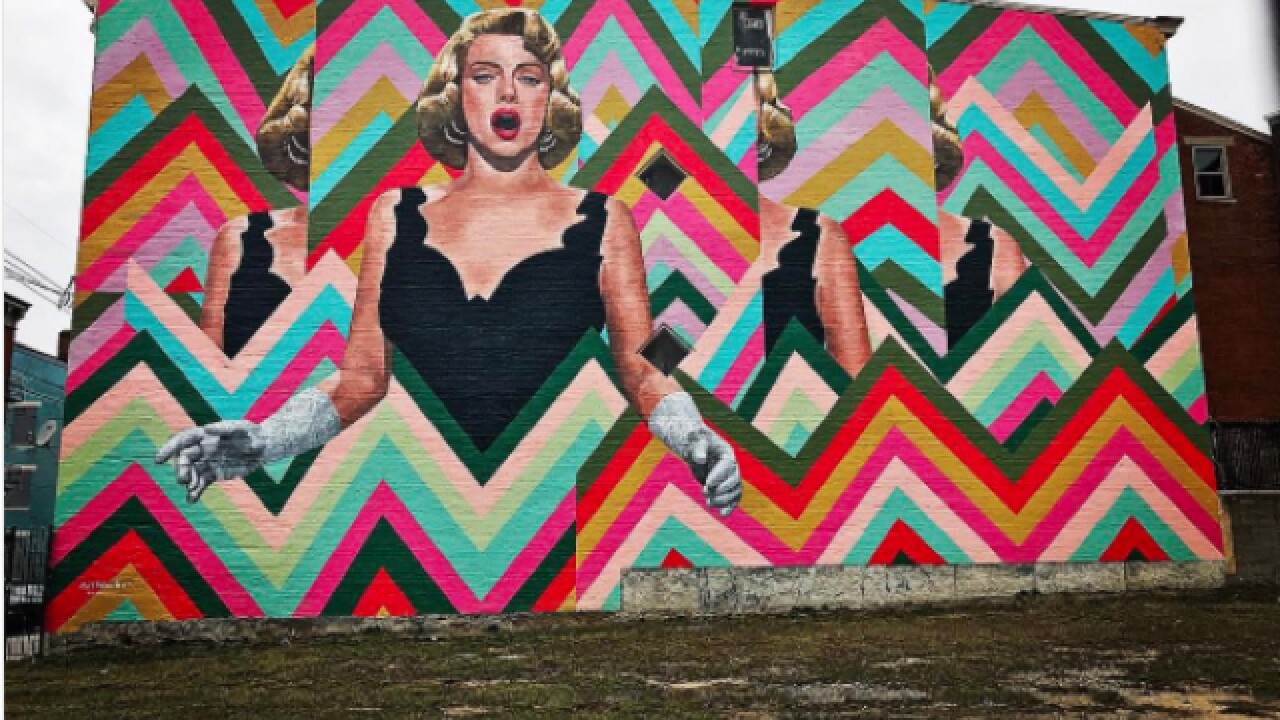 CINCINNATI -- Rosemary Clooney is such a beloved actress, dancer and icon — not just for Greater Cincinnatians, but for people all over the world — it’s easy to forget that, first and foremost, she was a singer.

Clooney is one of many late, great singers who recorded at the newly revived Herzog Music Studios, at 811 Race St., Downtown. Those hallowed halls also hosted seminal recordings and performances by legendary country artists Hank Williams and Ernest Tubb. However, it’s celebrated songstresses such as Clooney, Patti Page and Judy Perkins who will be honored at the Women of Herzog event at 7 p.m. Friday at the studios.

The all-day affair will combine a musical presentation about female artists of the 1940s who recorded at Herzog Studios with live covers and original performances by local singer-songwriters Kristen Kreft (The Perfect Children) and Kelly Thomas (The Tammy Whynots, Wilder).

The Cincinnati Music Heritage Foundation, for which Thomas serves as board member, is hosting the event.

“It’s deeply important to me that folks learn about the amazing musical history here in Cincinnati,” Thomas said. “Herzog Studios is a sacred place that has hosted many great recording sessions.”

Thomas said she’s especially excited to pay tribute to Perkins, who was a regular on the local “Midwestern Hayride” show at WLW. Thomas and Kreft will share singing duties, with guitar accompaniment from fellow local musician Ed Vardiman (Straw Boss).

Elliott Ruther, another veteran of the local music scene, was one of the driving forces behind the foundation’s efforts to revive the Herzog name. He and organizers Bill Furbee and Elias Leisring (owner of the popular Eli’s BBQ) opened the record store, performance space and music shop earlier this year.

The trio said their idea of Herzog Studios evolved from discussions with the building’s owners, who wanted to explore opportunities for retail that would help draw visitors interested in learning more about Cincinnati’s musical heritage of the 1930s and 40s era.

“It’s fantastic that Kelly Thomas is doing this as she has been a true lead in celebrating Herzog in the modern era,” said Ruther. “In fact, when she put on a Herzog show with her band The Tammy WhyNots on a Patti Page Herzog session anniversary, it prompted a quote from Ms. Page.”

Ruther shared the message from the iconic singer: “Greetings to all of you gathered at the historic Herzog Studio. When I recorded there 60 years ago I never thought of it as historic. It was another recording date just like many others early in my career. My schedule was very hectic in those days and we came into the studio, laid down a few sides and went on to the next engagement. I did enjoy my brief time at Herzog and being able to record with the great Rex Allen. Unfortunately, I am not able to be there to join in the festivities and to enjoy such a wonderful celebration. I am honored that you are commemorating my work.”

Ruther said he hopes the Women of Herzog show will help alert locals to the history made in Herzog Studios between 1945 and 1955, as well as let them know that local musicians can make history in the space now.

“As a father who’s been taking my now-13-year-old daughter to Herzog since the 60th anniversary of Audrey Williams’ duet with Hank in 2008, I am thrilled Kelly has assembled such amazing women of our era to celebrate the Herzog women of yesteryear,” he said.

Rosemary, Patti and More: The Women of Herzog