Early voting for Cincinnati council, mayor race on the rise 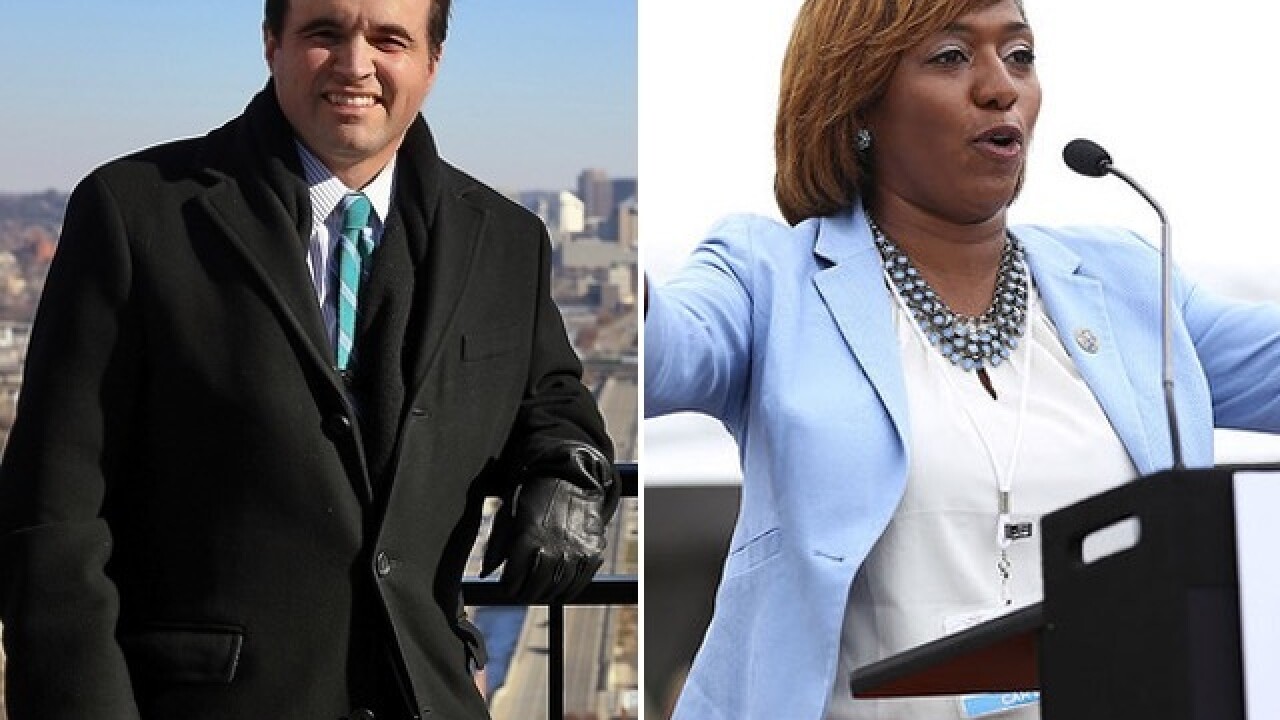 WCPO
<p>Cincinnati Mayor John Cranley faces a challenge from Councilwoman Yvette Simpson in 2017. Both are Democrats.</p>

The most important votes of Election Day are already being cast.

Early voting results will be the best predictor of who will end the night as Cincinnati’s next mayor or a seat on City Council, political insiders say.

“Where the candidates are, relative to each other after early vote, will be largely indicative of how the race turns out,” said Chip Gerhardt, a Republican political consultant who also serves as a board member for Hamilton County Board of Elections.

So far, early voting patterns reveal turnout in the city is up compared to four years ago. More than 5,031 people have submitted an absentee ballot as of Tuesday  – up nearly 18 percent from the last mayor’s race four years ago.

That’s welcomed news after a spring mayoral primary that only inspired 11 percent of the city’s registered voters to show up.

“You’ve got a highly-publicized, competitive mayor’s race – it’s getting a lot of attention from the media, causing people to be more active in early voting,” Gerhardt added.

What do those early vote numbers tell us so far?

And it could be a good sign for Councilwoman Yvette Simpson, who is challenging incumbent Mayor John Cranley for the city’s top job.

The city’s most reliable voters tend to skew white and older, said Cincinnati campaign strategist Kevin Tighe. An uptick in voters could signal a bigger African American voting bloc is turning up at the polls.

“I think a larger turnout does help Yvette Simpson,” Tighe said. “The more consistent voter base are older and more Caucasian; you would assume older, whiter voters would be more inclined to vote for John Cranley.”

Tighe said, however, that both campaigns could argue high turnout works in their favor.

“The (Cranley) argument is, ‘The city is doing a great job, I need your help to make sure to continue on this progress,’” Tighe said. “Yvette’s campaign is saying, 'The city is going in the wrong direction.’ You could see how both of those arguments can be made.”

In an interview with WCPO last Friday, Cranley said he wants to see higher turnout in this election.

This spring, Cranley lost to Simpson in the mayoral primary where turnout sunk to just 11 percent.

“We believe a higher turnout is good for us because a low turnout didn’t turn out so well for us in the primary,” Cranley said. “What we’re seeing so far in the early vote, that the turnout looks very similar to four years ago, except that its up about 13 percent overall.”

Many voters view Cranley as a moderate Democrat while Simpson is considered a more progressive choice.

Simpson’s campaign has been watching Republican turnout closely – believing that could favor Cranley. In the first few days of early vote, a burst in Republican voters worried the Simpson campaign. Since then, however, Democrats have come out strong.

Meanwhile, Republican and unaffiliated voter turnout is down a bit. Republican voting is down nearly 1 percent from 2013. 1,148 Republicans have sent in an absentee ballot as of Tuesday.

“That is, in some ways, telling,” said Nelson Pierce, the field director for Yvette Simpson’s campaign. “The numbers are now looking like what we expected to them to look like.”

That could also put some Republican candidates – including Amy Murray, the only Republican running for re-election – at a greater risk for losing.

Gerhardt pointed out, however, that Democrats traditionally vote early in bigger numbers. He suspects those numbers will go up as Election Day inches closer.

But Tighe said some of those new candidates might be poised to claim an incumbent seat on council with turnout so high.

“I think that’s always good for new people running,” Tighe said of higher turnout. “It could mean we may see not just three faces – but four new faces on council.”

Looking for more information on how to vote early or on Election Day? Click here .