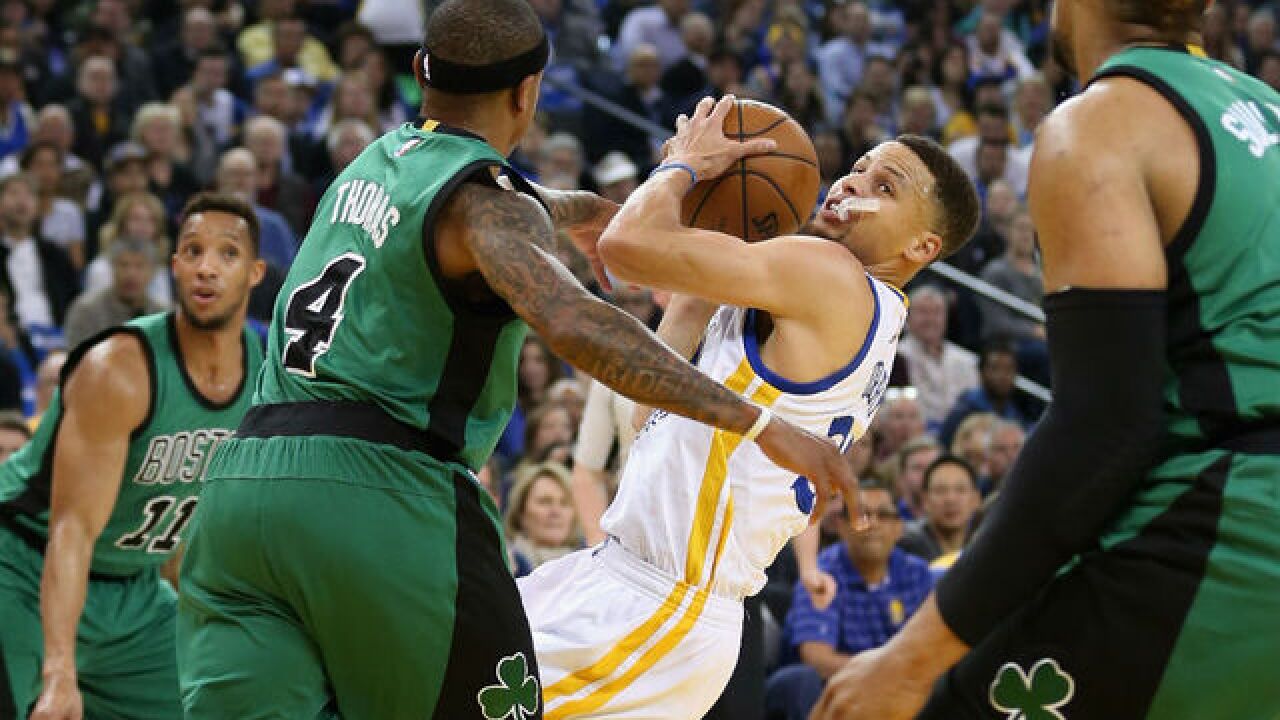 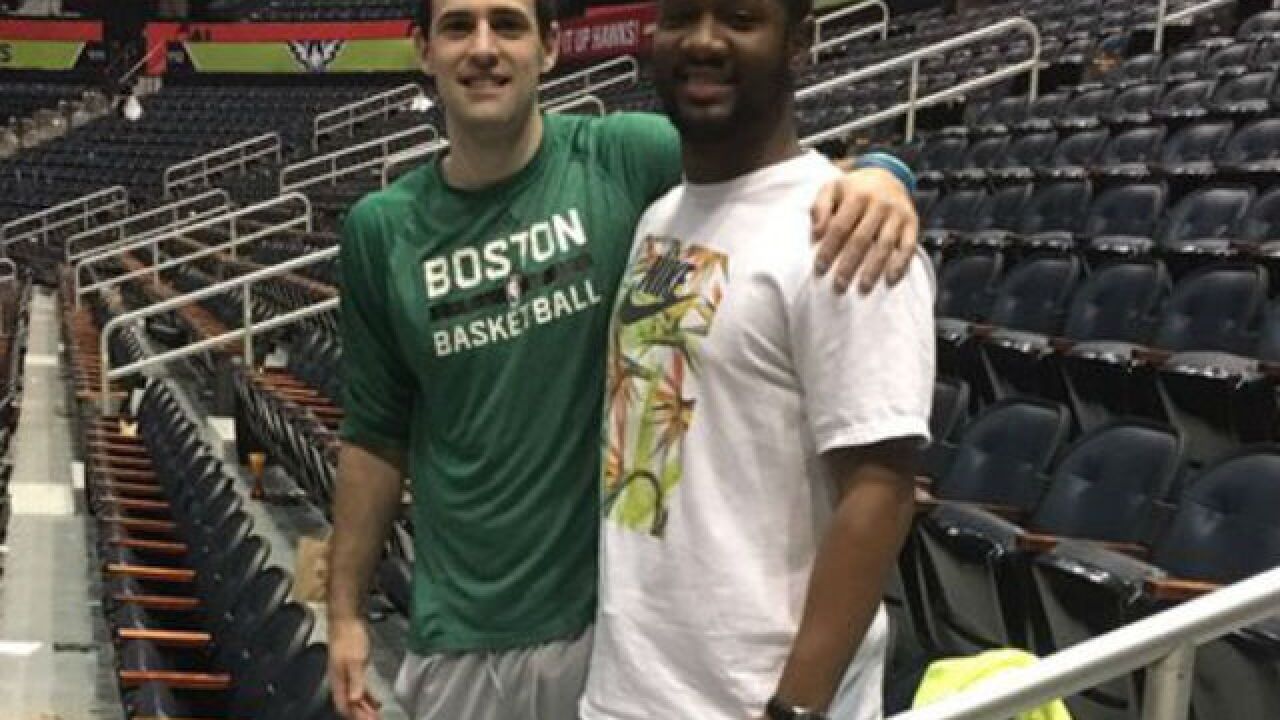 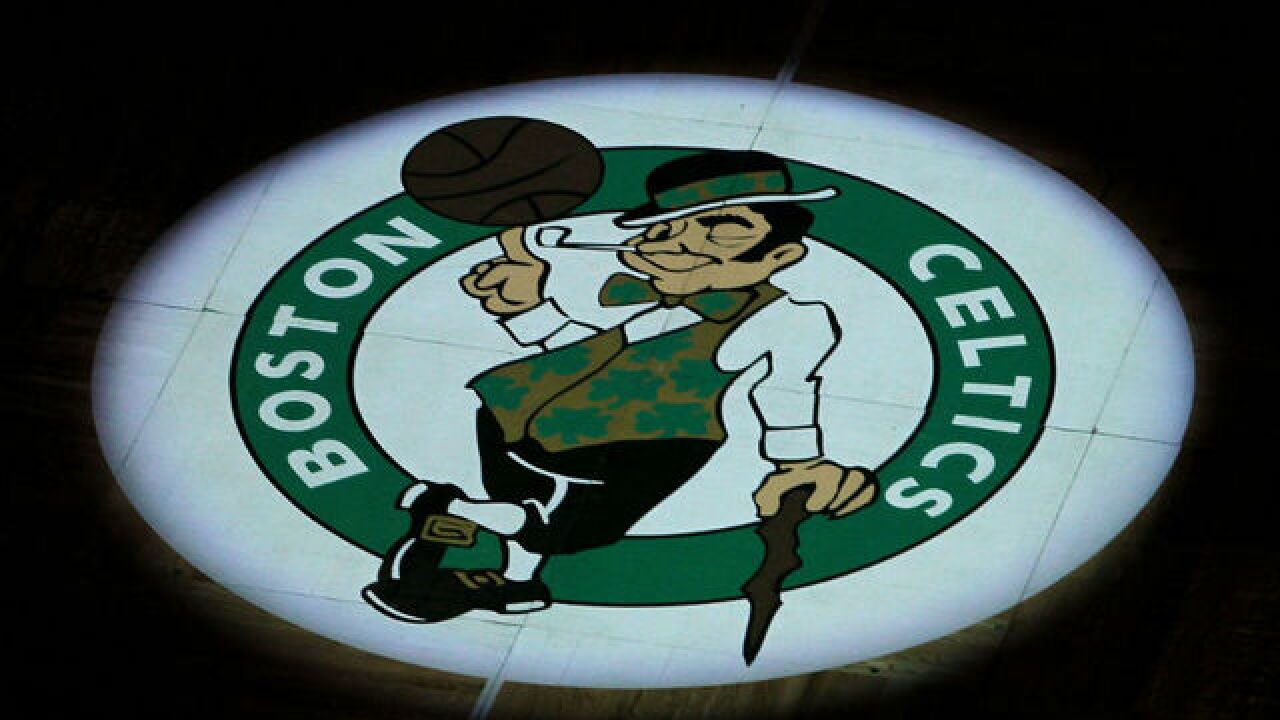 CINCINNATI — Alex Barlow learned a lot during his first season as a video assistant with the Boston Celtics.

From the late-night film work to the unique travel schedule to the amount of preparation for the next opponent, the 2011 Moeller graduate was thankful to experience the life of an NBA staffer.

“I have enjoyed following his journey as an NBA video assistant,” Moeller basketball coach Carl Kremer said. “He’s loved it.”

Barlow, 23, was able to “cut up” games of upcoming opponents for the Celtics players and the coaching staff this season.

He also rebounded for players in practice, helped with passing drills and filled in any other gaps as needed.

Even though he admits to being at the bottom of the ladder, Barlow said it was very rewarding.

The Celtics lost the first-round series to the Atlanta Hawks this past weekend and Boston’s next step is preparing for the NBA Draft June 23.

“Obviously (the season) ended earlier than everyone in this organization would’ve liked,” Barlow told WCPO.com.

“I think overall for me personally it was a good year. It was a year that got me better and helped me get closer to what I want to do with my career.”

Barlow earned a walk-on spot on the Butler University basketball team during the 2011-12 season for then-coach Brad Stevens, who is now the Celtics' head coach.

The two continue to have a good rapport. Stevens was impressed with Barlow’s resume, which included being named the Big East Scholar-Athlete of the Year and second team Academic All-America his senior year, that he named Barlow to the Celtics’ video staff in June 2015.

Kremer was always impressed with Barlow’s intellect and his maturity going back to his Moeller days. Barlow was the GCL South defensive player of the year as a junior and first-team all-conference as a senior. He said Barlow made the right decision to connect again with Stevens.

“The NBA has a different rhythm than college and I think (Alex) likes it,” Kremer said.

Barlow's parents are also proud. Tom and Tami Barlow still live in Springboro. Tom was able to catch a Celtics game during the season in Boston. He envisions his son coaching or in a front office setting one day.

Although Alex has a finance degree, Tom said his son wouldn't enjoy crunching numbers in an office all day.

“There is a lot of athletes and people who love sports but certain people enjoy it 24/7,” Tom Barlow said. “Alex is one of those guys.”

Alex Barlow admits there was initially a learning curve to the position, but he became proficient in SportsCode, the program that breaks down game highlights. The players use an app for personalized highlights on their iPads.

Specific highlight requests range on the team. Some Boston players want to review their shots, screens, post touches or assists.

“When they ask for film on something specific and you see them apply that to a game I think that’s pretty rewarding,” he said.

Alex Barlow may receive up to 10 requests per week from players for scouting purposes. He said the opponents’ games are almost always available to watch.

“Probably one of the toughest things was finding the right schedule of (breaking down) opponents’ games,” Barlow said. “(Boston) may get a game at 7:30 and you may not have another (upcoming opponent’s) game that night until 10:30.”

Being a night person, Barlow said he’d rather complete his work — even it took up to 2 a.m. on some occasions.

“The goal is to get it done as early as you can so when you get to the office in the morning you have it ready and available to the coaches so they can start watching,” Barlow said.

Barlow traveled to about one-third of the regular-season games, but was with the team in the postseason. One challenge he found on the road is that download times can often be slower in the hotel room.

Barlow lives just eight minutes from the Celtics’ practice facility in Waltham, Mass., so he finds it often more convenient to complete his work in his apartment.

He also appreciated the grind that players experience in an NBA schedule for the number of the games on road trips.

One 10-day trip included a stop in Mexico City and then flying to San Antonio and arriving at 5 a.m. After a game there, the team flew out to New Orleans and arrived at 2 a.m.

But, there was also the memorable night the Celtics ended the Golden State Warriors’ lengthy home winning streak April 1 at Oracle Arena in Oakland.

As with all the Celtics’ opponents, Barlow cut up film work of the past five games prior to April 1, which included Golden State’s Steph Curry, the reigning NBA most valuable player.

“Getting to watch Steph Curry – one of the best if not the best in the game – going at it and watch some our guys compete against him and not back down, I think just to be around it and be around the best in the world I don’t think you could anything for anything better,” Barlow said. “It’s really a privilege.”

Barlow had a brief trip back to Indianapolis this past weekend, but his upcoming schedule includes NBA Draft workout duties and the summer league on the horizon.

Barlow likes to tell friends he doesn’t have a real job. From an early age, he wanted to be in basketball and now that is being fulfilled.

Being a video assistant is a year-round commitment and one in which has brought him much happiness.

“Ten-day west coast road trip to Phoenix, L.A., Portland and (San Francisco),” he tweeted in March. “Blessed for where basketball has taken me! #GoCeltics.”