Is Cincinnati experiencing the 'Amazon effect'? 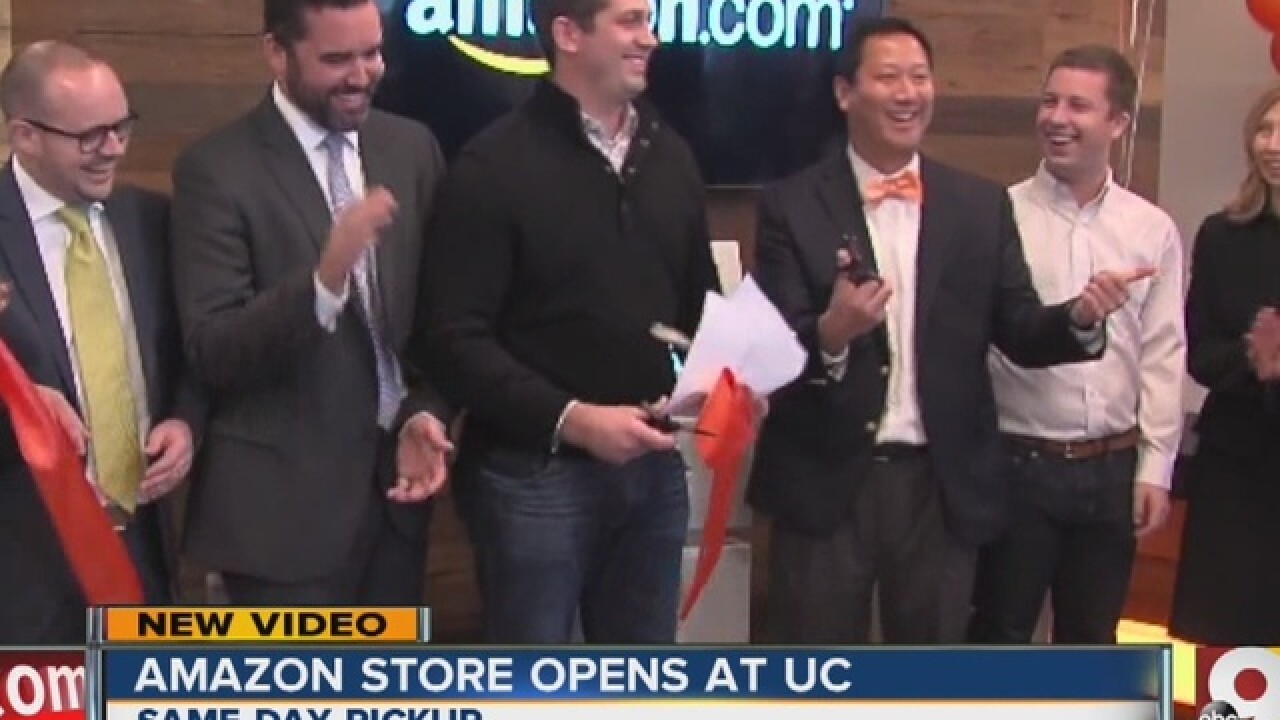 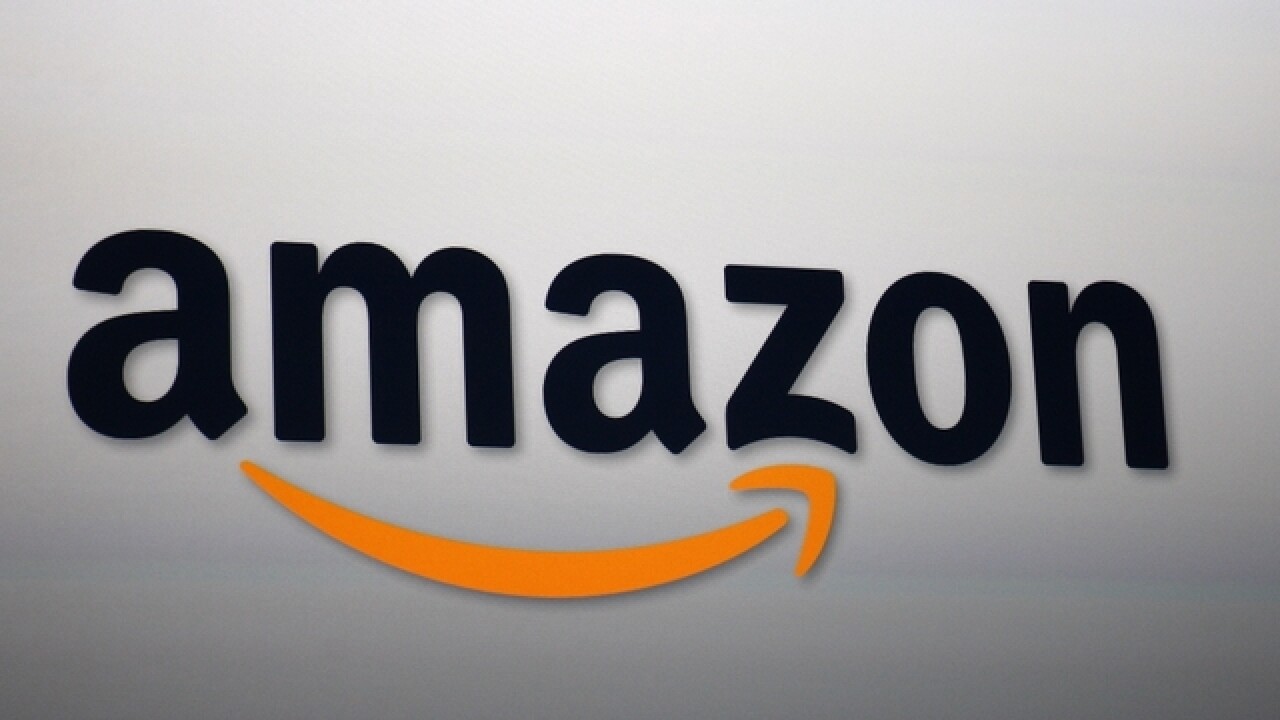 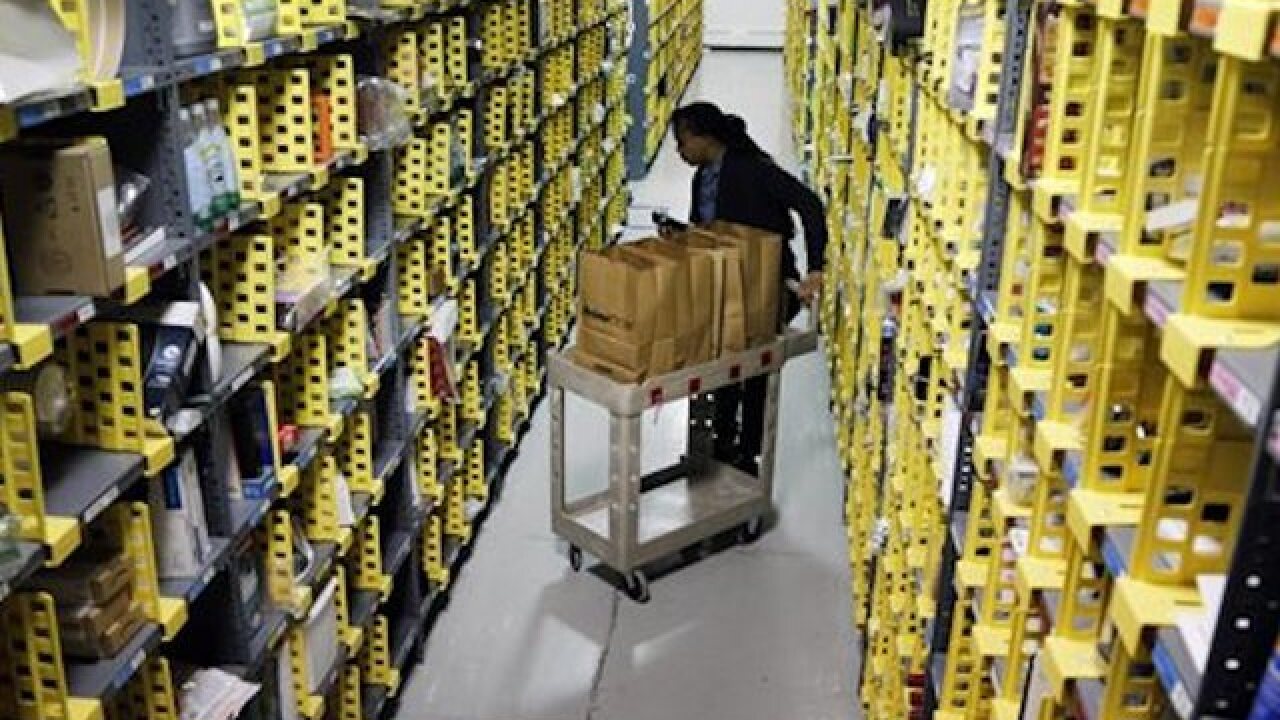 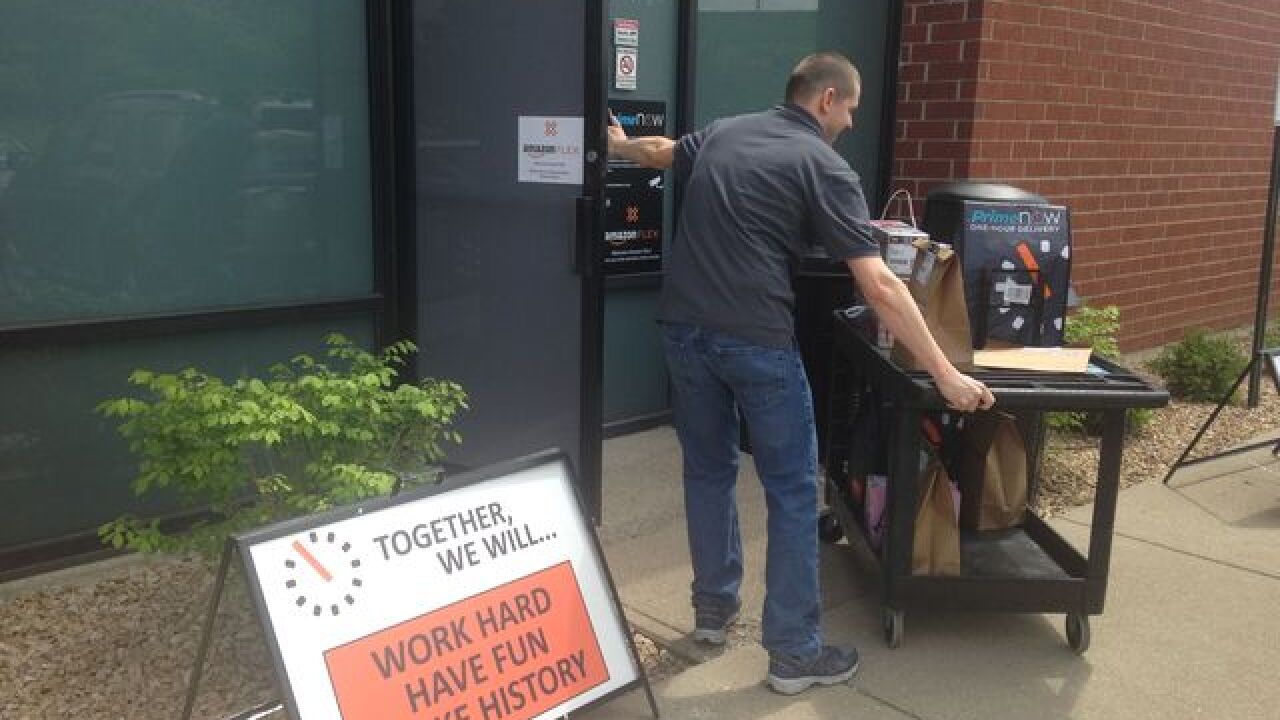 CINCINNATI — Amazon Inc.’s new Prime Now hub in Cincinnati calls to mind a beehive, with its constant buzz of package pickers and delivery drivers pushing merchandise carts to vehicles, some of which double as units in the local fleets of Lyft, Uber and Groceryrunners.com.

But the Winton Hills distribution center also calls to mind some questions. Will this new colony of worker bees pollinate the region for verdant economic growth? And how many of us will get stung in the process?

Amazon is ramping up its investments in the Tri-State. The move could have far-reaching implications for Cincinnati companies, big and small. For example, Amazon is growing in importance as a retail channel for Procter & Gamble Co. It poses a rising threat to retailers like Kroger Co. and Macy’s Inc. Amazon says it isn’t ramping up its investments in Cincinnati because of them.

The experts are split on whether we should welcome this news or worry about it, but Amazon is obviously getting closer to Cincinnati consumers. And fast.

We watched Amazon’s Prime Now hub at the Center Hill Business Park for about hour on April 28. The red-brick building with frosted windows has minimal signage. You could drive past it if you’re not looking for it. Six carts of merchandise left the building in a span of seven minutes, followed by more than 50 minutes of smoke breaks and drivers waiting in their cars for a new order.

One delivery person who asked not to be named said Amazon books drivers in two-hour shifts, sometimes back-to-back so you can get an eight-hour day. How many deliveries? That depends on order flow. This was a good day, with orders waiting each time the driver returned.

Cincinnati-based Procter & Gamble Co. was “one of the first to set up a significant sales operation” near Amazon headquarters in Seattle, said Cassar, who has followed Amazon’s growth strategies for more than a decade. P&G made good use of Amazon’s “subscribe and save” function. Since 2014, Amazon has embedded its employees in P&G warehouses to pull and ship Amazon orders directly to consumers.

But those gains can come at the expense of retailers, which rely on P&G products as consistent drivers of store traffic.

“If you’re Kroger, it is probably not a good thing” to have “a major competitor that may develop the ability to deliver pretty much anything to consumers within a couple hours,” Cassar said. “It’s something I’d be concerned about.”

Kroger has not responded to questions about this story. P&G and Amazon declined to make its executives available for interviews. In a statement, P&G called Amazon “a strategic partner” that helps the company “serve consumers in a responsive way,” adding:

"We don’t publicly talk sales data or trends as that would also divulge our strategy to competitors.  We also are unable to break out our sales by customer (we have shared in disclosures previously that Wal-Mart is our largest customer, but we don’t routinely publish sales ranking)."

Cassar thinks Amazon will eventually develop enough market clout to influence pricing and production decisions at P&G, as Wal-Mart has in the past.

“Whenever there is a retail channel that has a lot of power in the market, with that power comes cost,” Cassar said. “Whether it’s lower prices or whether Amazon starts asking P&G to manufacture products that are different just for Amazon’s sake, as Amazon develops more power, P&G is more compelled to say yes.”

“The deeper (Amazon’s) fulfillment infrastructure is, the more challenging it’s going to be for retailers to compete against them,” he said.

Digging Into the Numbers

Amazon generated $107 billion in revenue in 2015, nearly 60 percent of it coming from North America – where it enjoyed a 25 percent growth rate in 2015. The company doesn’t break out revenue on groceries or apparel, but its annual report shows electronics and other general merchandise accounted for $50.4 billion in sales last year, up 31 percent from 2014.

Kroger, which recorded nearly $110 billion in revenue last year, has 10 times the grocery market share as Amazon nationwide, according to Bloomberg.

But Amazon doesn’t need to sell any rice and beans to cause problems for Kroger. That’s because consumer staples, like Tide laundry detergent, help grocery stores generate foot traffic. If paper towels and diapers are automatically delivered to your doorstep, Kroger doesn’t see you on your way home from work.

Kroger has taken “a very important step” in combating Amazon’s encroachment by acquiring the online health-food retailer Vitacost Inc. in 2014 and rapidly rolling out its “ClickList” program for online ordering with in-store pickup, said Bill Bishop, founder of Brick Meets Click, a Chicago-based consulting firm that tracks the retail industry.

Bishop’s research shows Amazon has achieved market share of up to 40 percent in Northern California among “digitally active” households. It does best among consumers who shop regularly online and in cities where there is no strong option for online grocery shopping.

“It’s becoming increasingly evident that many people at least sometimes want to do some grocery shopping online,” Bishop said. “And if you don’t give it to them, they will go to someplace that does.”

That may be what’s happening in the apparel industry, where Amazon garnered a 20 percent market share in online apparel sales by developing its own private-label brands and acquiring properties like Zappos, My Habit and Shopbop, according to Slice Intelligence.

“They’ve undoubtedly taken some sales from Macy’s,” said Cassar, the Slice Intelligence analyst who has tracked Amazon’s rise in the fashion segment.

Macy’s and Amazon were business partners in 2005. The Cincinnati-based department store chain offered “tens of thousands of products and many top brands” through Amazon’s online portal.

The Amazon partnership “ended many years ago," said Macy's Spokesman Jim Sluzewski. "We at Macy’s don’t break out sales by apparel or any other category. I don’t know if Amazon does. We do not have any business relationship with Amazon nor is there any reason to comment.”

Cassar said Macy’s has a brick-and-mortar advantage over Amazon because it offers a place where shoppers can “try on” merchandise before buying. But he also thinks Macy’s is one of the Cincinnati companies most threatened by Amazon now.

“I don’t think Amazon’s store strategy is ever going to be one where they stock a full assortment of product across thousands of stores,” Cassar said. “So, there’s always going to be an important place for guys like Macy’s and Nordstrom, where people can go in, try it on and buy it. But with that said, Amazon is not a small player.”

Amazon’s growing clout in multiple retail segments has led some critics to call for antitrust scrutiny for the online retailer.

“It reminds me a lot of the railroad trusts of 100 years ago,” said Stacy Mitchell, co-director of the Institute for Local Self Reliance, a Washington, D.C.-based community development advocacy group. “Amazon is emerging as a company with the power in the online space to decide who gets to market and who doesn’t. To me that’s an alarming turn of events and one that state an federal authorities should be looking very closely at.”

Mitchell is the author of two books documenting the sins of big retailers like Wal-Mart. Both books – available at Amazon.com – make arguments similar to what Mitchell now writes about Amazon. Namely, that efficiencies achieved by huge retailers trickle down to lower wages and empty business districts.

Mitchell argues Amazon employs half as many people per $10 million in sales than “local brick-and-mortar stores.” And she criticizes the company for hiring temporary employees whose “wages are low and their hours unpredictable.” Even those who work directly for Amazon earn 16 percent less than other warehouse workers, she writes.

Watch a report in the player below on Ohio's first Amazon storefront, which opened near the University of Cincinnati in January.

Amazon’s spokeswoman said the company’s fulfillment center jobs are “full-time positions (that) can average 30 percent higher than traditional retail jobs. They offer bonuses and company stock awards. We also have a program called Career Choice where people who are employed with us at our fulfillment centers after a year, we’ll pay the cost of tuition for them to go back to school.”

Tobergte said Amazon jobs offer benefits “on day one” and the company has subsidized Northern Kentucky’s TANK system to bus workers to its four locations near the Cincinnati/Northern Kentucky International Airport.

“They fill a need with young college students who are trying to pay for college and technical training,” Tobergte said. “They can work a flexible shift and get tuition assistance. So, in that respect, they’re able to fill an overall niche in the economy.”