Why you should care about a firefighter shortage 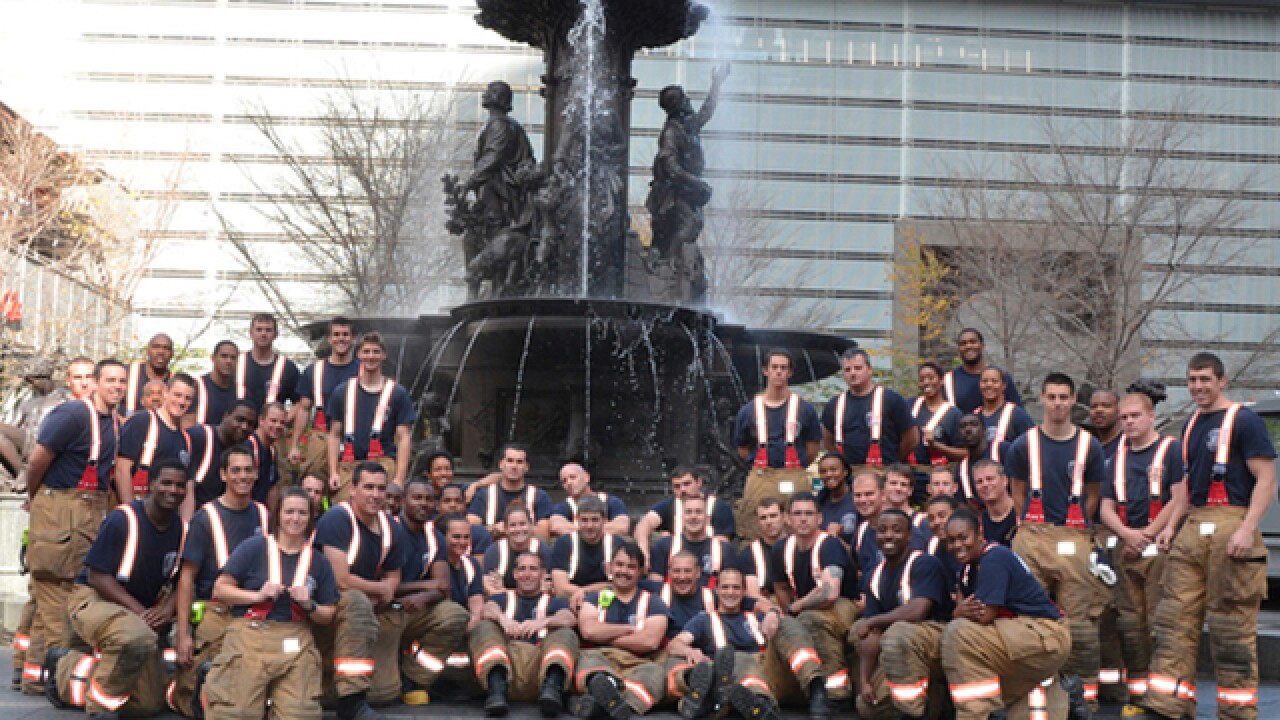 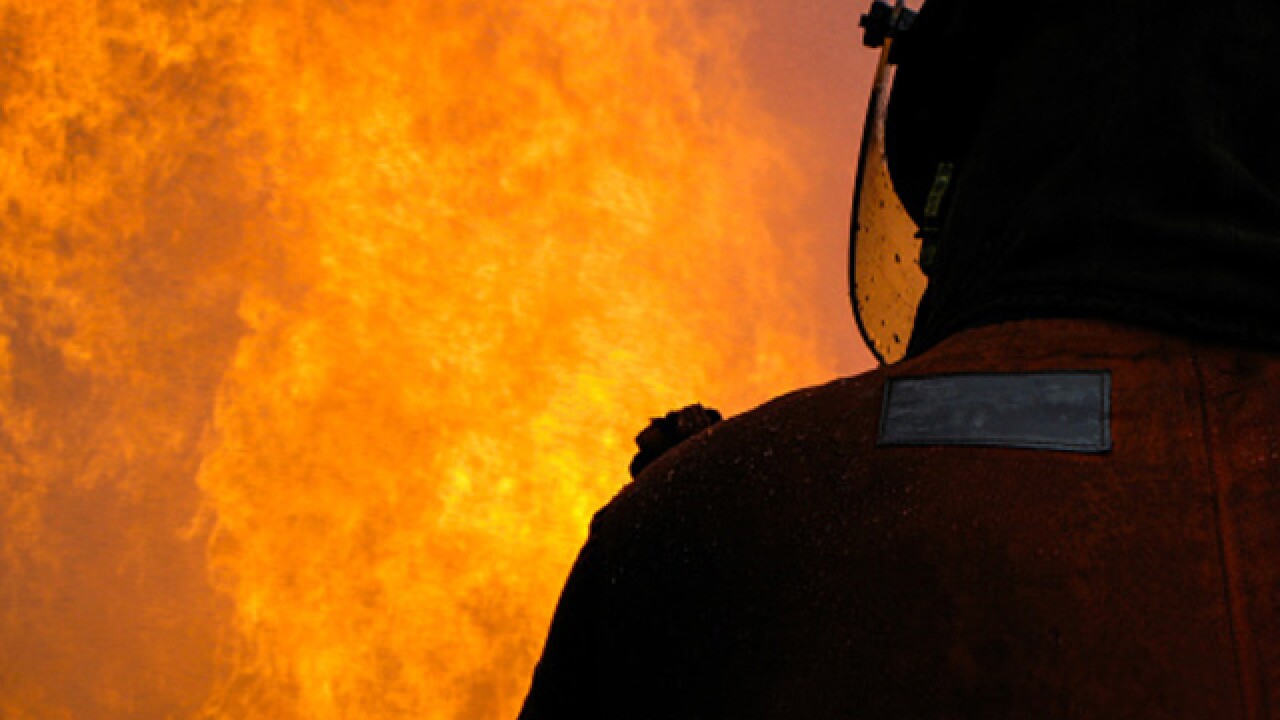 A shortage of Cincinnati firefighters is not drastic — YET.

“But it could become drastic if retirements continue faster than we bring in new recruits,” Cincinnati Fire Chief Richard Braun said.

About 820 firefighters are on duty in the city, which is authorized for 841 firefighters. A recruiting class of 40 starts in June and will require six to seven months to train.

“That should make us pretty much even,” Braun said. “We predicted 11 would retire this year, but since summer we’ve had 23 go out for one reason or another.”

To tackle the deficit of firefighters, Braun has shuffled personnel from one firehouse to another, curtailed sick leave and paid firefighters for extra duty.

After firefighter Daryl Gordon’s death last March, more firefighters than expected retired. That increased the fire department’s overtime spending. The department planned for $1.6 million in overtime for this budget year ending June 30, but has spent $2 million. Overtime costs are expected to climb to $4 million by the end of this budget year, Braun said.

So far, the department has not had any brownouts. A brownout occurs when not enough firefighters are on duty to answer emergency calls and a fire station is effectively out of service. Braun said that Mayor John Cranley has pledged that there will not be brownouts.

City Commissioner and Vice Mayor David Mann said with the city’s annual budgeting process and the firefighters’ contract negotiations under way, the next fire recruit class should make up for any current shortage.  The next budget will have to factor in the costs for additional overtime, he said.

Using his hand like a teeter-totter, Braun illustrated how firefighter staffing is ahead or behind depending upon retirements and recruits.

“We know, for example, that a class came in 25 years ago and we can expect that many retirements, but some go earlier, some stay around,” Braun said.

“Mayor Cranley and the council gave us a commitment on no brownouts, so we don’t have to play Russian roulette with our service,” Alter said.