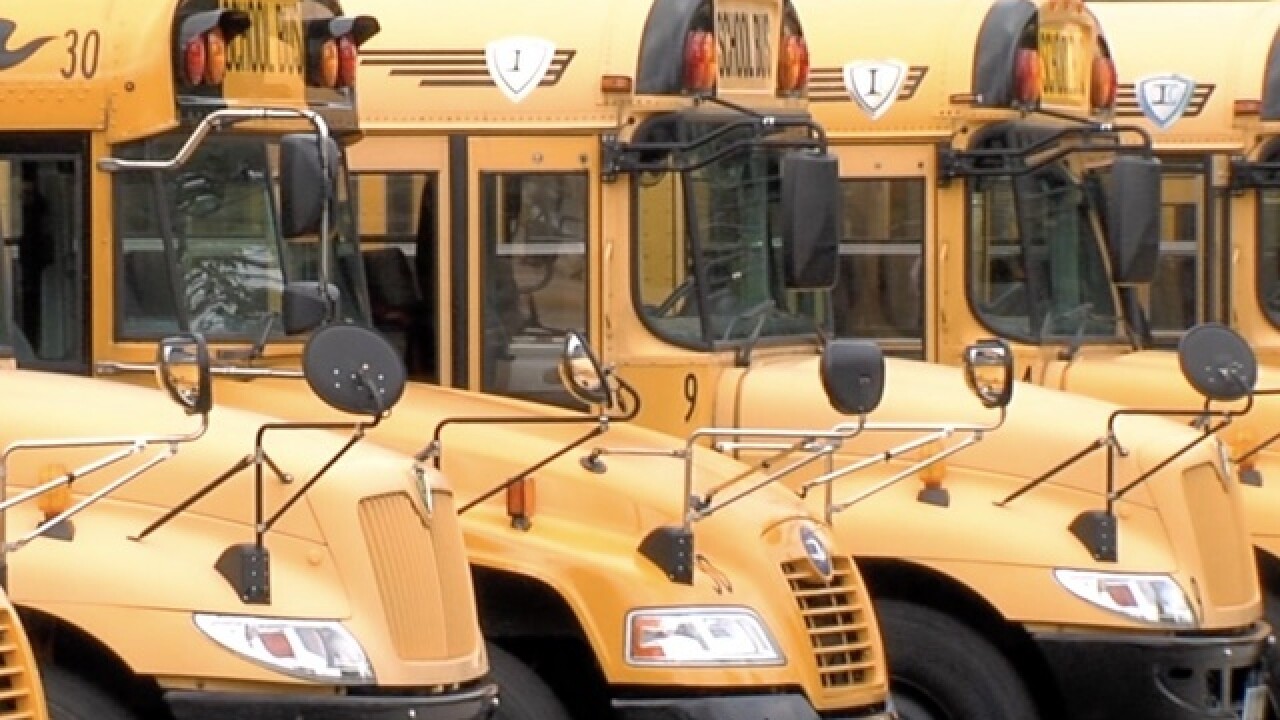 COLUMBUS, Ohio (AP) — A report from Ohio's auditor says his office's performance audits identified over $138 million in potential savings for dozens of school districts since 2011, often for districts struggling financially.

The report released Wednesday doesn't specify whether districts actually chose to follow the audit recommendations or saved that much money.

The report comes as the Republican auditor faces Democrat and former U.S. attorney Steve Dettelbach in the race for attorney general.

Dettelbach's campaign accuses Yost of failing to show up for schools on another financial front: the accountability of a now-closed online charter school, the Electronic Classroom of Tomorrow.