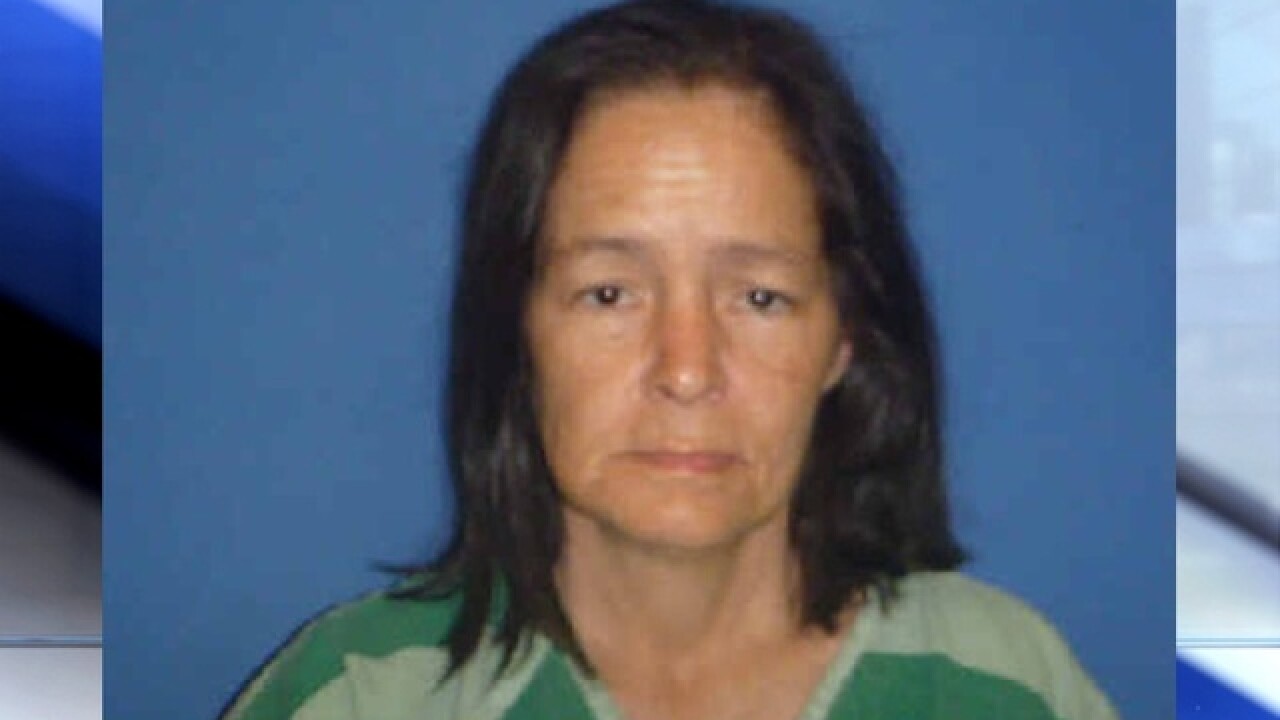 GEORGETOWN, Ohio -- Police arrested a woman Tuesday and charged her with felonious assault after they said she stabbed a man multiple times.

Robin Weeks is accused of stabbing the man at his residence in Perry Township, according to a statement released from the Brown County Sheriff’s Office on Wednesday.

Deputies from the Brown County Sheriff’s Office responded to Bethesda Hospital on May 17, and took a statement from a man who identified Weeks as his attacker. Authorities questioned Weeks, and she was charged with felonious assault, a second degree felony.

Weeks was issued a $50,000 cash bond in the Brown County Municipal Court on Wednesday.