More on Pike County, where 8 people were killed 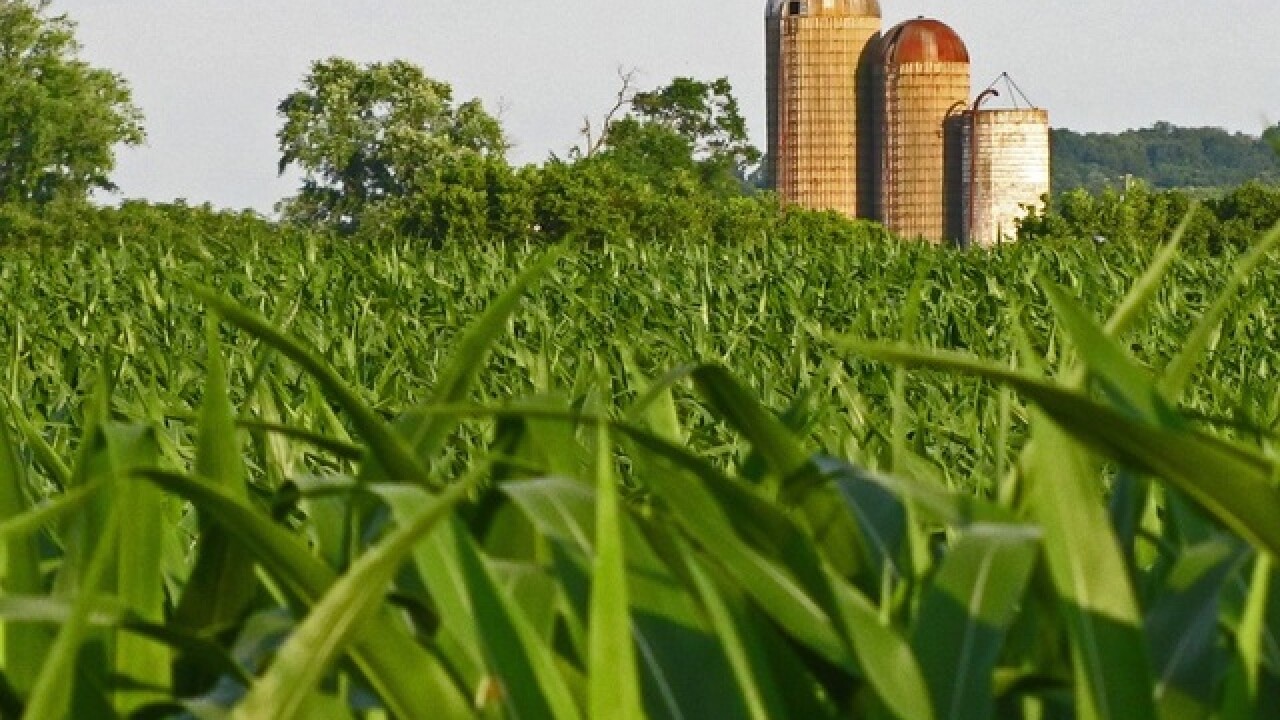 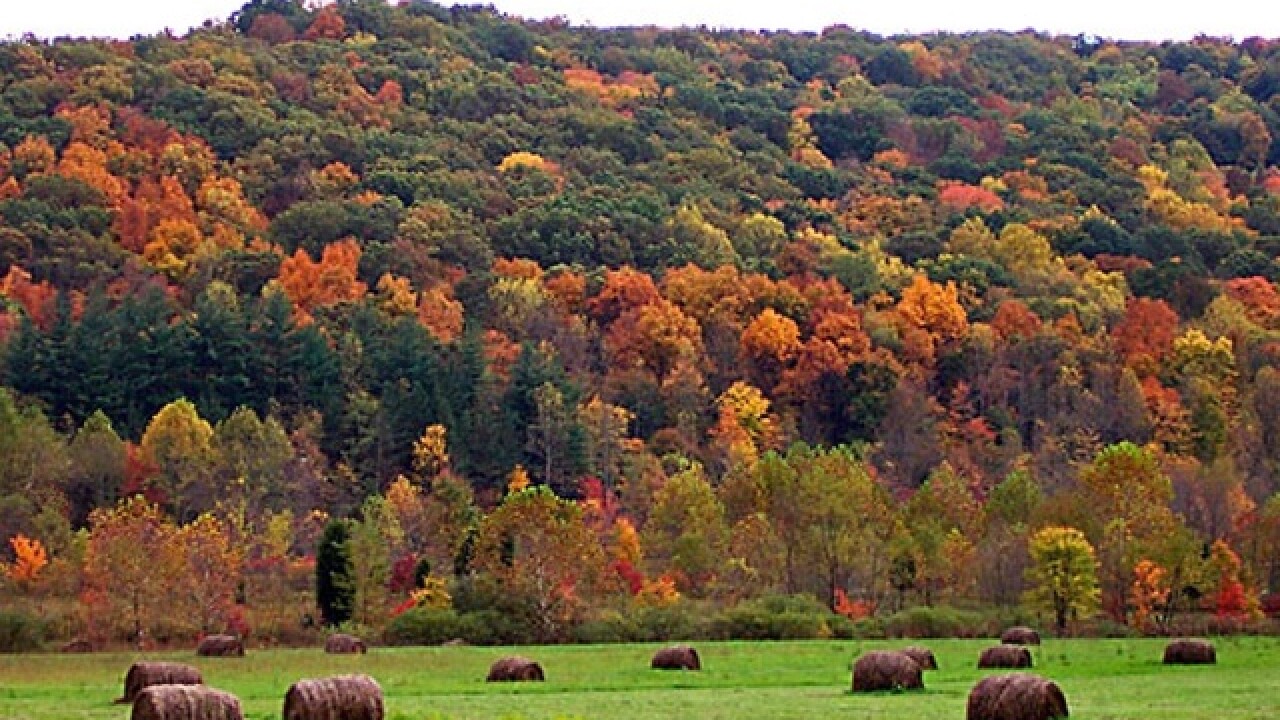 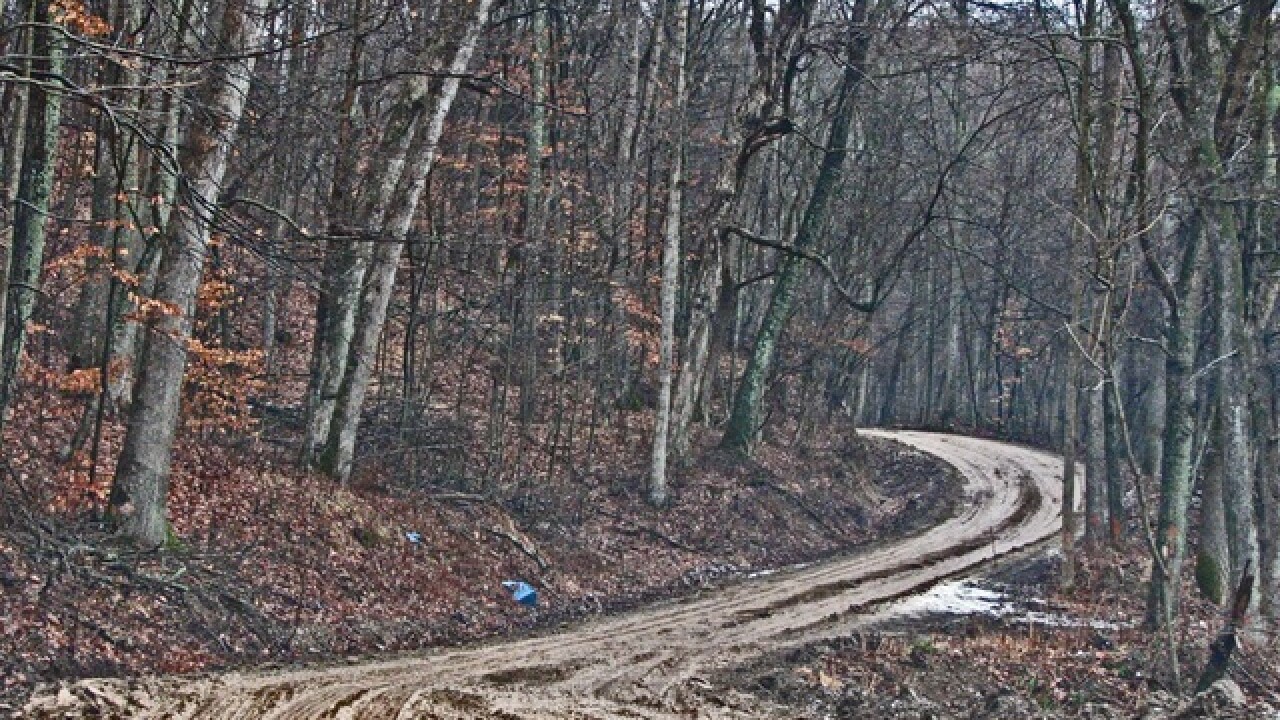 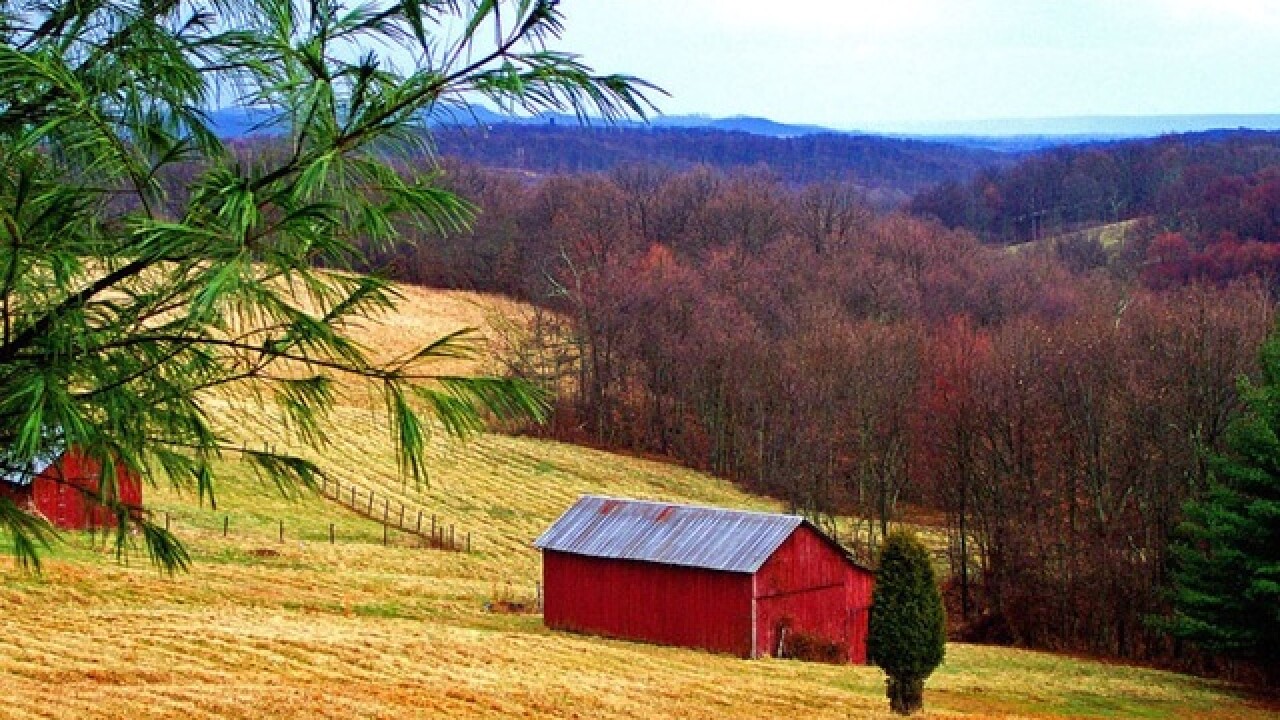 CINCINNATI -- Many Cincinnatians had never visited or even heard of Pike County before Friday's news of a mass killing.

Pike County, located 70 miles east of Cincinnati near the Appalachian Mountains, was home to the Rhoden family, eight of whom were shot execution-style in their homes on Friday, deputies say. The rural county has a population below 30,000 and a "Mayberryesque" feel.

Here's what you need to know about Pike County:

All data reported by the U.S Census Bureau