PD: Woman refused to get in car, so men took it 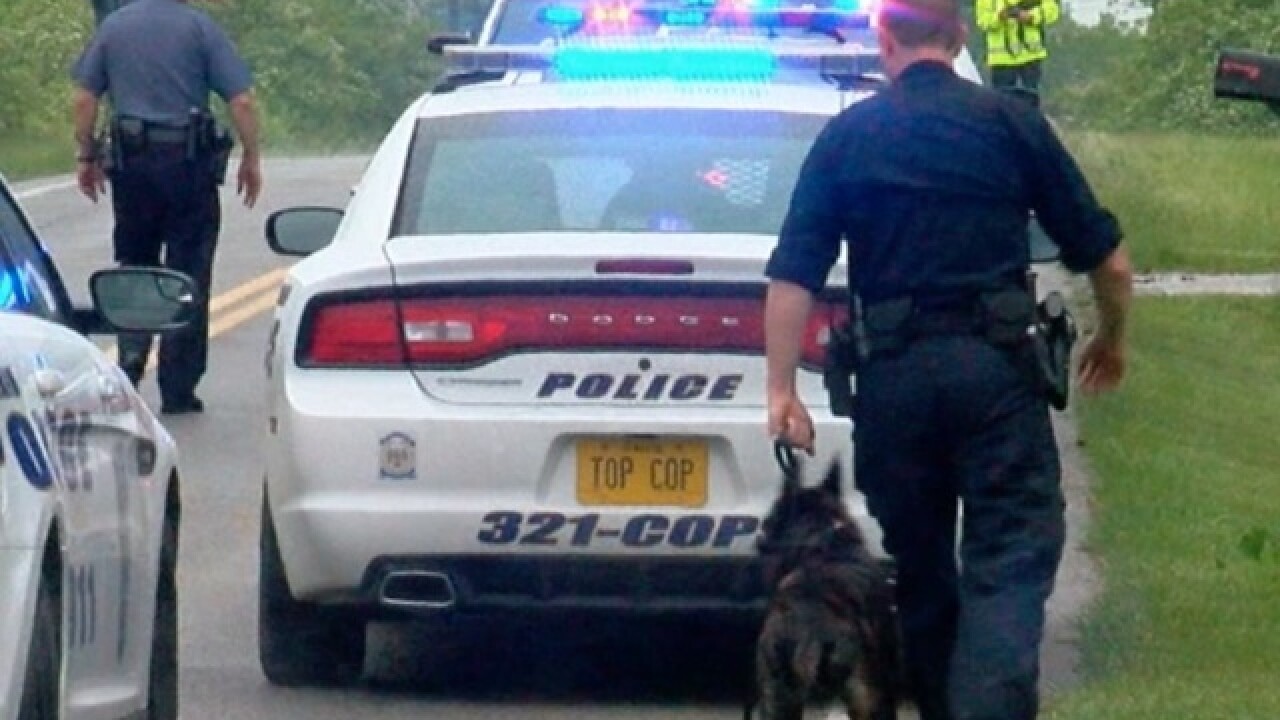 Ron Fischer | WCPO
<p>COLERAIN TOWNSHIP, OHIO. May 9, 2016. Two men were arrested after taking a woman's car at a Green Township gas station and leading police on a high-speed chase in nearby Colerain Township, according to police.</p> GREEN TOWNSHIP, Ohio -- Two out-of-state men threatened a woman at a gas station Monday afternoon and led Colerain Township police on a high-speed chase in her car, according to law enforcement officials.

Bradley Smith and Isaac Tremaine Courts, both of North Carolina, approached the woman as she finished fueling up at the Dent Shell station on Harrison Avenue near Johnson Road, according to the Green Township Police Department.

Smith told the woman to get into her car or he'd shoot her, while Courts stood on the other side of her and acted as a lookout, Green Township police wrote in affidavit.

After she refused the first time, Smith lifted up his sweatshirt and showed a handgun in his waistband, the affidavit states.

She refused again but gave Smith her keys, and he drove off with Courts in the passenger seat, according to the affidavit.

LISTEN to the 911 call in the player below.

"It's not even my car," the woman told a 911 operator. "It's a loaner car from a Walt Sweeney Ford dealership."

Colerain Township officers spotted her car and chased Smith and Courts, with speeds reaching as high as 110 mph, according to Green Township police. They eventually used stop sticks to end the pursuit on Old Colerain Avenue.

The woman identified both men, according to the affidavit, and Courts admitted he "made a bad decision."

Both men were being booked into the Hamilton County Justice Center on Monday evening. Both received $1 million bonds Tuesday.