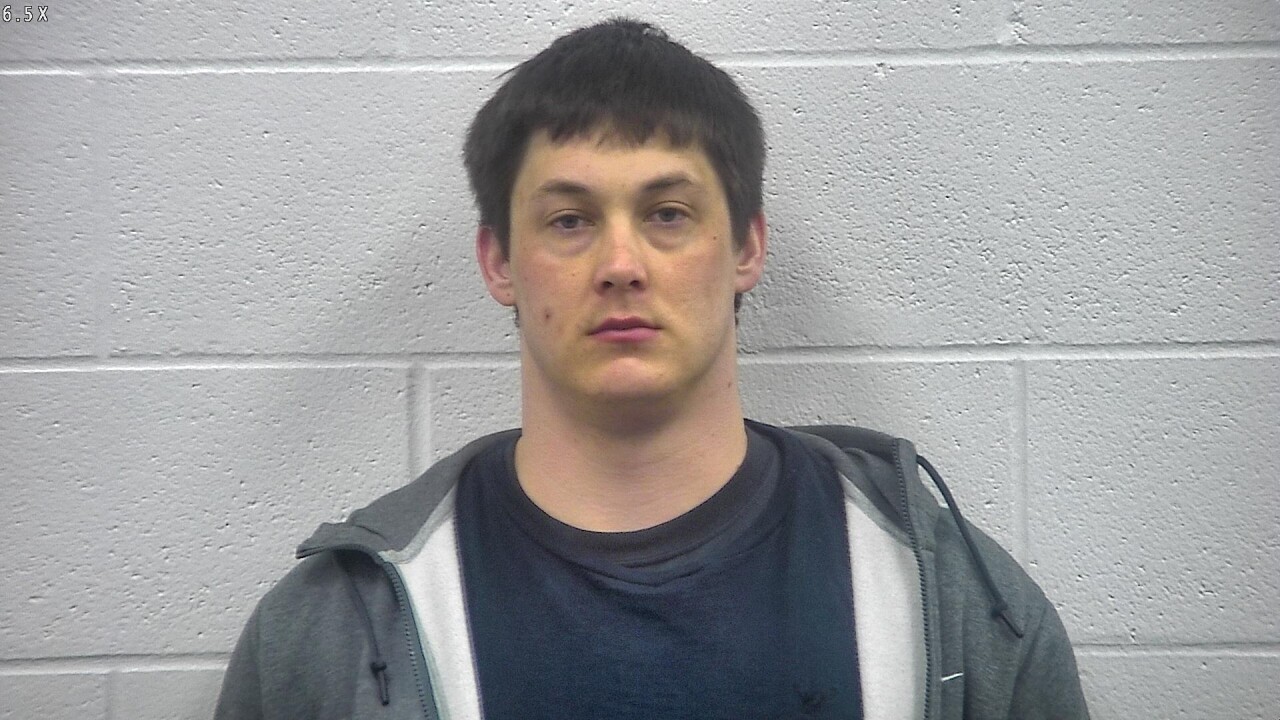 COVINGTON, Ky. — A Kenton County jury convicted a 30-year-old Covington man Thursday who raped a 12-year-old and claimed during his trial that she'd assaulted him.

Jurors recommended a 15-year sentence for Arrin Bush after convicting him on three counts of sexual abuse and one count of rape.

Bush arranged for the girl to be at his home under false pretenses and then sexually assaulted her, according to the Kenton County Commonwealth's Attorney's Office. The victim "courageously demanded to be taken home" and told her parents immediately, despite Bush "frantically" apologizing and telling to to keep it a secret, officials said.

The girl was treated at a local hospital, where she tested positive for Chlamydia, officials said. More tests showed that the bacteria was actually present in secretions left behind during the sexual assault.

When officers went looking for Bush, they were initially unsuccessful. But when they returned to his home the next day, he was home and refused to come out for an hour, officials said. When he finally did come out, Bush tested positive for the same strain of Chlamydia that doctors found on the victim, officials said.

Even after Bush was arrested, officials said he was contacting other juvenile females and inviting them to his home while he was on house arrest. He was then held in the Kenton County Detention Center pending his trial.

During the trial, the victim recounted the sexual assault. Bush testified in his own defense and "brazenly claimed it was the 12-year-old child who sexually assaulted him after he passed out from taking medication," according to the Commonwealth's Attorney's Office.

Jurors deliberated for about 30 minutes before returning the guilty verdict. Bush faces 5-20 years in prison and will have to register as a sex offender for life.

Sentencing is scheduled for June 24.