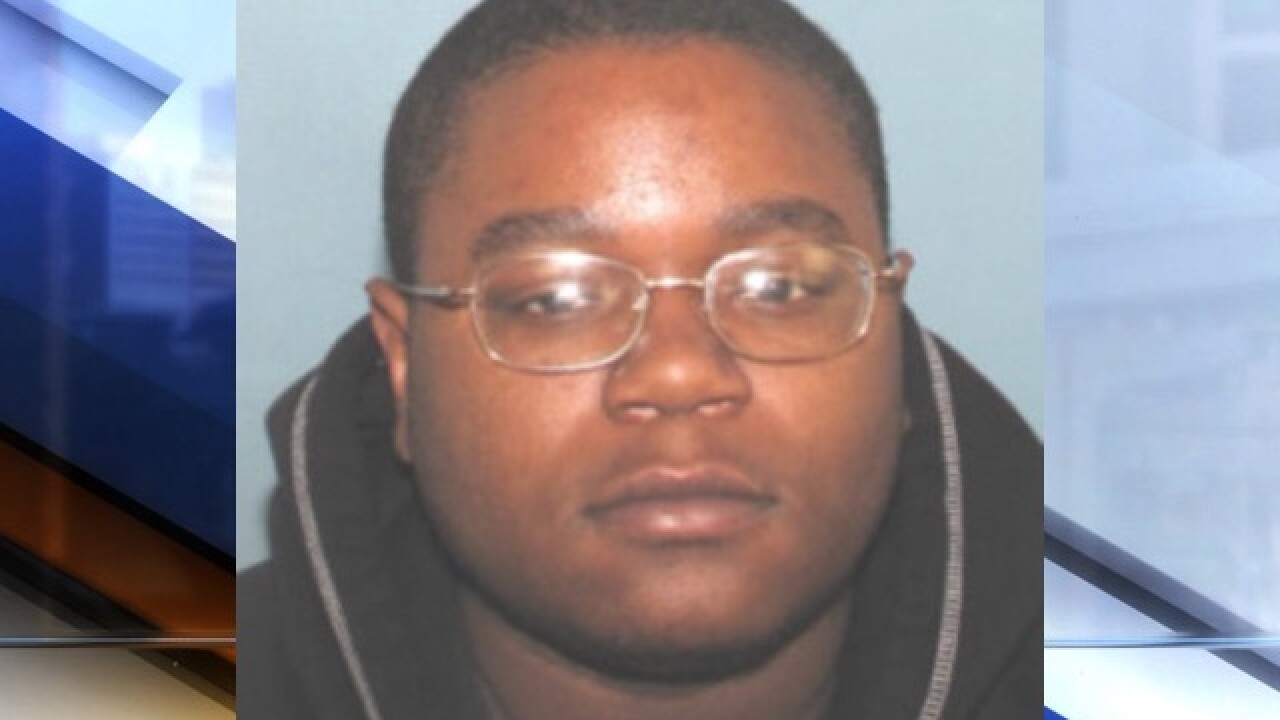 CINCINNATI -- A man is charged with felonious assault and child endangering after his child was found unresponsive Monday morning, according to the Cincinnati Police Department Homicide Unit.

Officers were called to Peete Street in Mount Auburn at about 9:45 a.m. The child, whose name is not being released, was in critical condition with internal injuries, the police department said in a news release.

The child's father, Danyea Robinson, 21, was booked into the Hamilton County Justice Center.

The Homicide Unit is continuing to investigate.