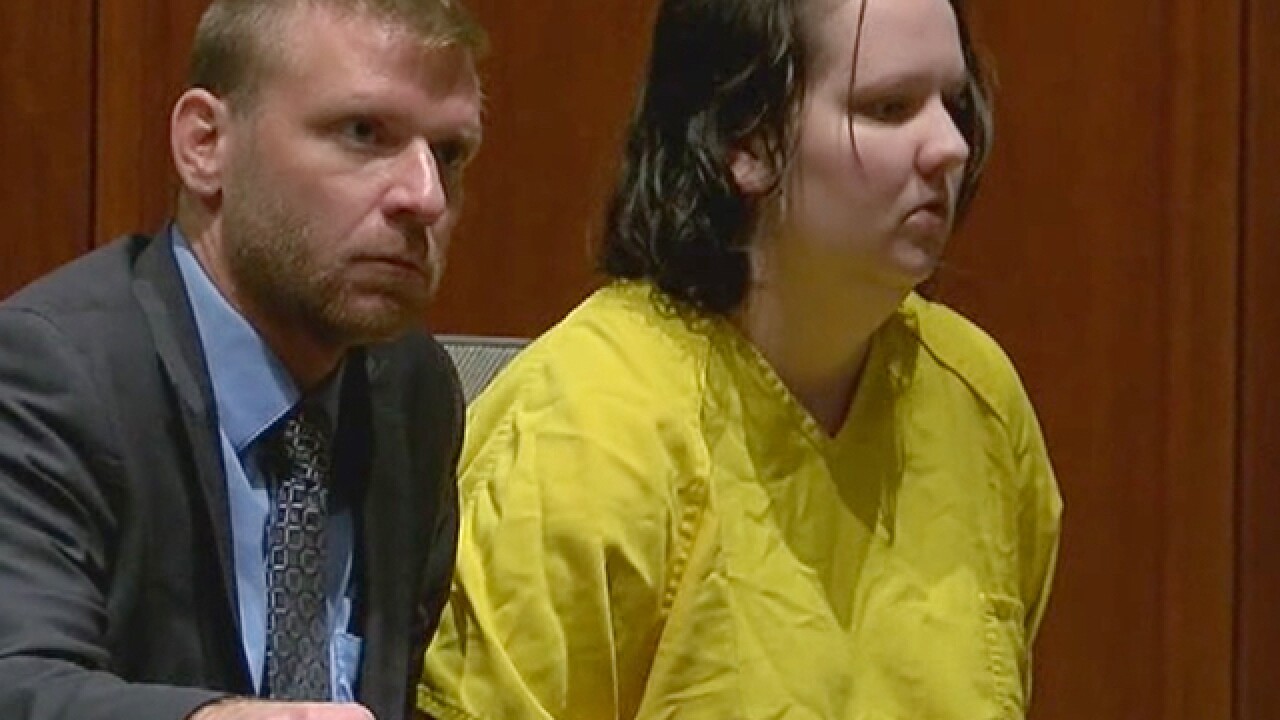 WARREN COUNTY, Ohio -- Defense attorneys for a woman law enforcement officials accuse of scalding her stepson to death argued Tuesday that her statements to police shouldn't be allowed at trial.

Law enforcement officials allege Ritchie held Austin Cooper, 4, in a bathtub of hot water, burning him so severely skin fell away from his legs. The child died of hypovolemic shock, or loss of blood and fluid, according to the Warren County Prosecutor's Office.

Ritchie and her husband, Robert, weren't handcuffed when they were driven to a police station March 16, the day Austin was found dead in his crib at their Franklin home.

At a hearing Tuesday, Franklin Police Sgt. Shannon Cotton testified that he found Cooper on his stomach, with vomit around his mouth. The boy was dead, he said, and there were "obvious injuries" to his legs.

Anna Ritchie told police she put the boy in the bathtub and then went to get towels. When she came back, she put her hand in the water and realized it was too hot, according to Cotton.

Her taped police interview was played for the court Tuesday. Just minutes into the questioning, she began crying and said, "I am still trying to process how he is dead."

During questioning by police, Ritchie told detectives she made the bath water hot because she was frustrated with Austin.

"I wanted it to be warm, but not burn him," she said in the interrogation video.

Judge Robert Peeler said he'll issue a written decision in coming days on whether Ritchie's statements to police will be allowed at her trial, scheduled to begin Sept. 26. She faces two counts of murder, felonious assault, involuntary manslaughter and two counts of endangering children. In April, one of Anna Ritchie's attorneys entered a not-guilty plea on her behalf.