How did he know? App gives men help with women 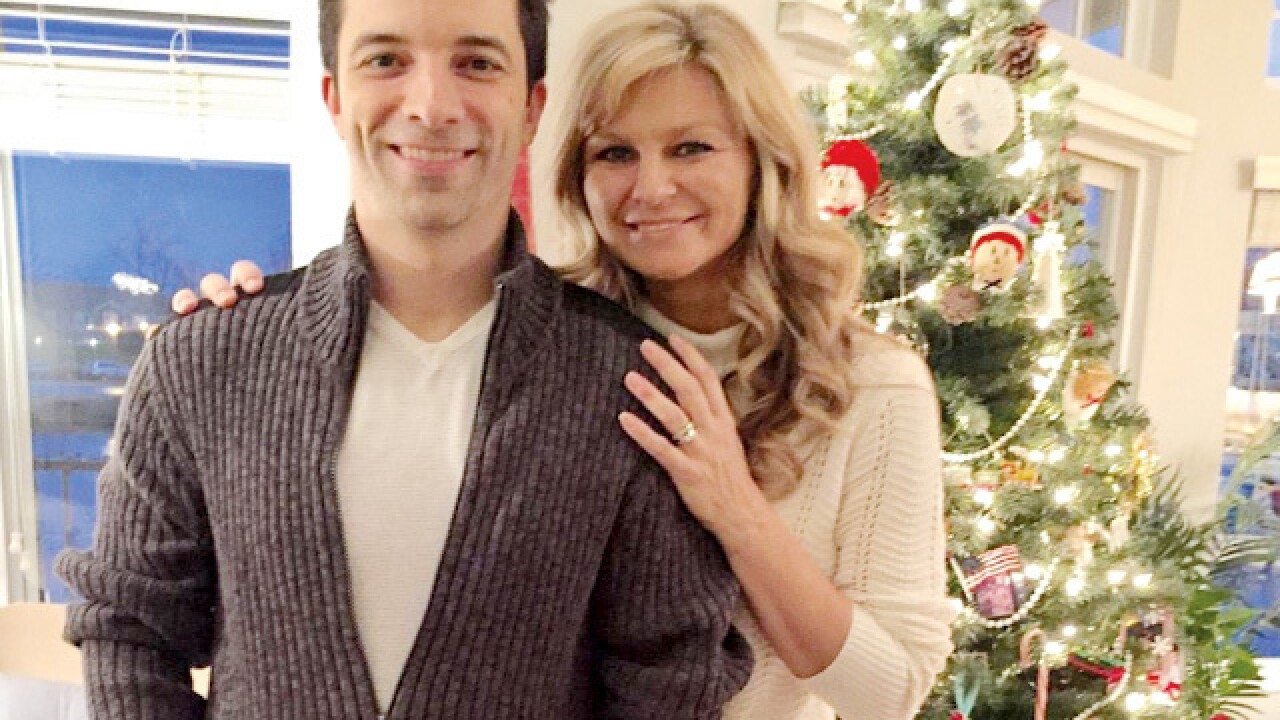 <p>Derek and Jessica Tye developed an app, How Did He Know, that helps men predict women's needs based on their menstrual cycles. The Montgomery couple has been married 19 years. (Photo provided)</p>

Men, do you despair of ever figuring out what makes your wife or girlfriend tick?

Well, Montgomery residents Jessica and Derek Tye, high school sweethearts who’ve been happily married for 19 years, have an app for that.

It’s called How Did He Know, and it’s designed to help men understand what’s going on with women’s bodies on any given day of their menstrual cycle — as well as help women do the same for their own bodies.

How Does It Work?

Users supply information about their partner and their relationship, and the app uses a proprietary algorithm to supply tips about how best to meet his wife or girlfriend’s needs that day. The idea is to do so before she even knows what she needs, eliciting the namesake response: “How did he know?”

The information about average menstrual cycles that the app is based on came from books, websites, medical references, doctors and interviews with women themselves. Men think menstrual cycles come into play only during PMS time, but “all month long, hormones wane and fluctuate,” Jessica said.

Whose Idea Was This?

In December 2014, the Tyes were talking about all the people they knew who were going through divorces and what part lack of communication played in the breakups. That led to a conversation about how nice it would be if men could know what their women’s bodies were going through at any particular time.

They thought there ought to be an app for that and decided to create one. Six months later, they had one ready for beta testing and also had a website. The app has been downloaded more than 1,000 times, Jessica said, with users in more than 50 countries.

Now, they have a team of seven, including newly hired chief operating officer Jodee Deutsch, who formerly worked for various financial services companies. Most of the team members have other jobs, so they often meet after hours at the office of Derek’s Re/Max real estate business in Symmes Township.

It’s very accurate with regard to Jessica, Derek said. “It’s helped me in many situations,” he said, including in the way he plans dates and vacations.

Is it Making Money?

No, and the Tyes have no immediate plans to monetize this app. Derek’s real-estate business, his full-time job, has subsidized the tens of thousands of dollars it has taken to create it and get it to market.

“We really wanted to start with helping people,” he said. “Once we realized our team was really good at building something, that encouraged us to spend more time building something that could be an investable asset.”

Such as Datecrawl, an app that gives couples ideas for dates based on their price range, what they’re wearing, the activities they prefer and their location. “These are actual dates that real people have gone on,” Jessica said.

They expect to beta-test the app privately soon, Jessica said, and need some beta testers. They hope this app will make money through business partners, who will offer special discounts to the app’s users, or through advertising, Jessica said.

The audience, which would include men and women of any age, is virtually unlimited, she said.

What Have They Learned?

Building an app takes a lot of time and dedication and a lot of money. Even though How Did He Know has been available to the public for almost a year, the Tyes’ programmer is still tweaking it.

“I thought it would be easier than it was,” she said. “You see these silly apps and games,… and you think anyone can do that, but it’s not like that at all.”