January usually sees an uptick in separations, divorces and breakups. 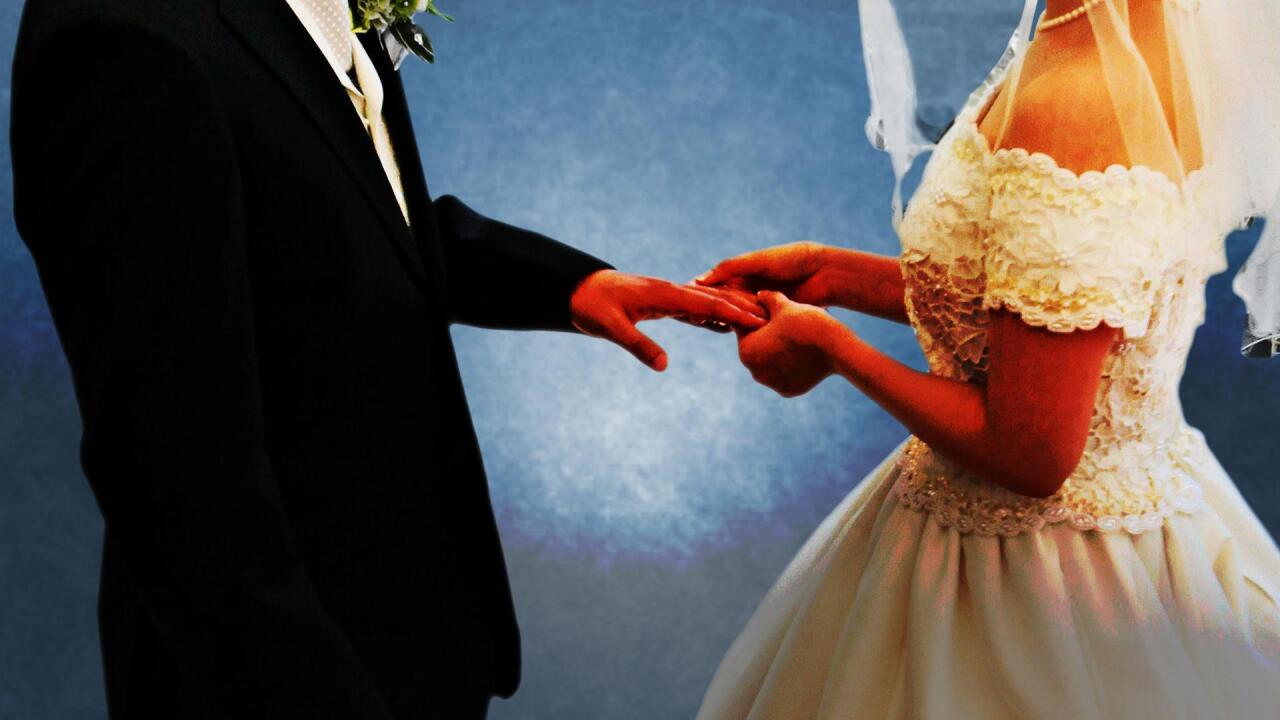 Breakups, separations and even divorces are more common during January.

People often trudge through the holidays together, putting any action on hold until now.

“In order to make the marriage work, you go through many marriages, many different phases and you have to keep growing,” says family therapist Kathryn Smerling. “You must keep growing and you must keep changing. You must appreciate your spouse.”

Smerling says people often start out with good intentions to be amicable.

“Very often the divorce has a life of its own,” she says. “It just develops its own little drama, its own little stage play so that you don’t have a chance. You forget all the good things that were going on in your life.”

Smerling says whether it's a high- or low-conflict divorce, the kids always feel it.

“The idea that you can embrace the other person even though you aren’t married to them still is a really important part of making a child feel comfortable in a divorce,” she says.

A positive note: the latest CDC data shows the divorce rate continues to drop. It’s around 15-35%, depending on which decade you were married.