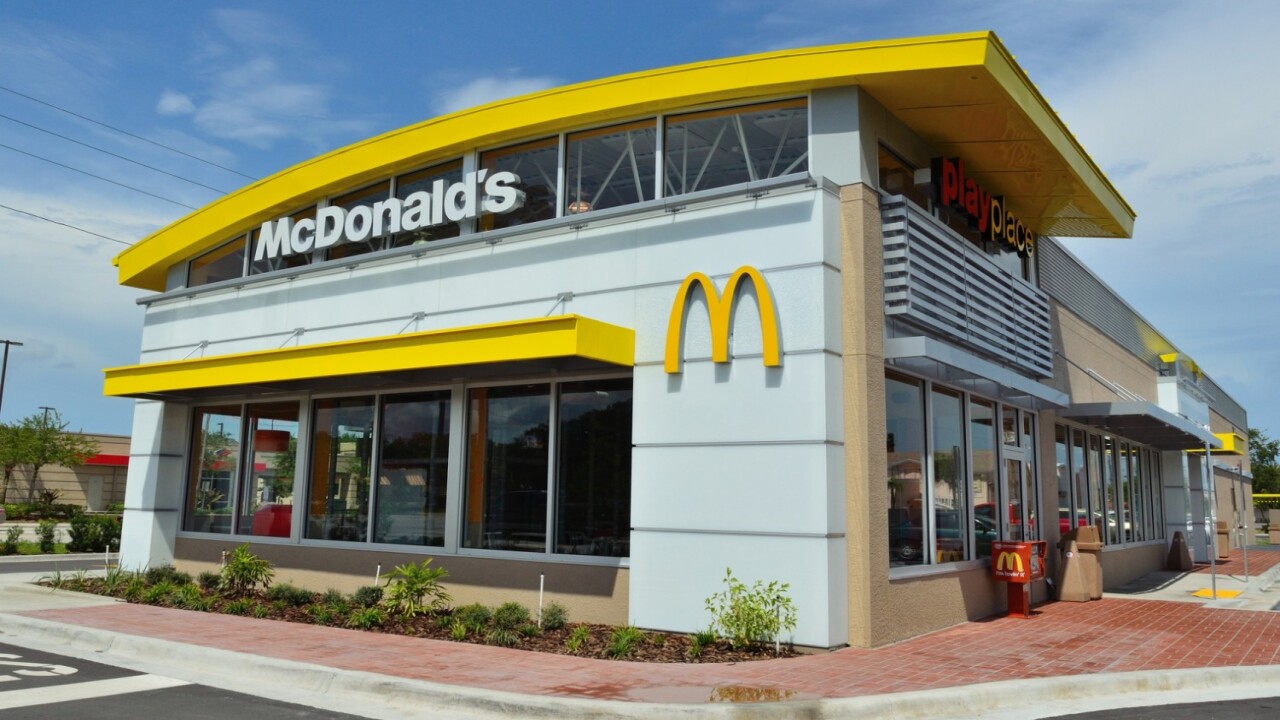 If you haven’t had a chance to try McDonald’s three new bakery items yet, now is your chance, because the fast-food chain is giving them away for free!

McDonald’s new apple fritters, blueberry muffins and cinnamon rolls just rolled out to restaurants on Oct. 28, so to make sure everyone tries their new treats, the chain is giving them out for free with the purchase of any size of premium roast or iced McCafé coffee from Nov. 3-9.

To redeem, just place your order on the McDonald’s App any time of the day and select one of the three new McCafé bakery items. The offer is available once per day at participating restaurants nationwide. (Yes, that means you can get one every day of the week!)

While the new baked goods are technically on the breakfast menu, they will be available all day and mark the first bakery items to join McDonald’s core menu in eight years.

The apple fritter is a classic fritter with cinnamon and apples, then fried and drizzled with a sweet glaze icing. The muffin is baked with blueberries and topped with a streusel crumb topping.

If cinnamon is your favorite way to start your day, the cinnamon roll is loaded with cinnamon layered between buttery, flaky pastry dough that is drizzled with cream-cheese icing. Just like all cinnamon rolls should be, it is served warm.

While these are the first addition of bakery items to McDonald’s core menu in more than eight years, the restaurant has had limited-time menu items in the past, including cinnamon donut sticks, which they released twice last year — once in February and again in October.

If you’re not a fan of starting your day with sweets, McDonald’s full breakfast menu also includes savory classics like Egg McMuffins and hash browns.

Will you be heading to McDonald’s to try their new bakery items for free?