How to avoid an IRS audit 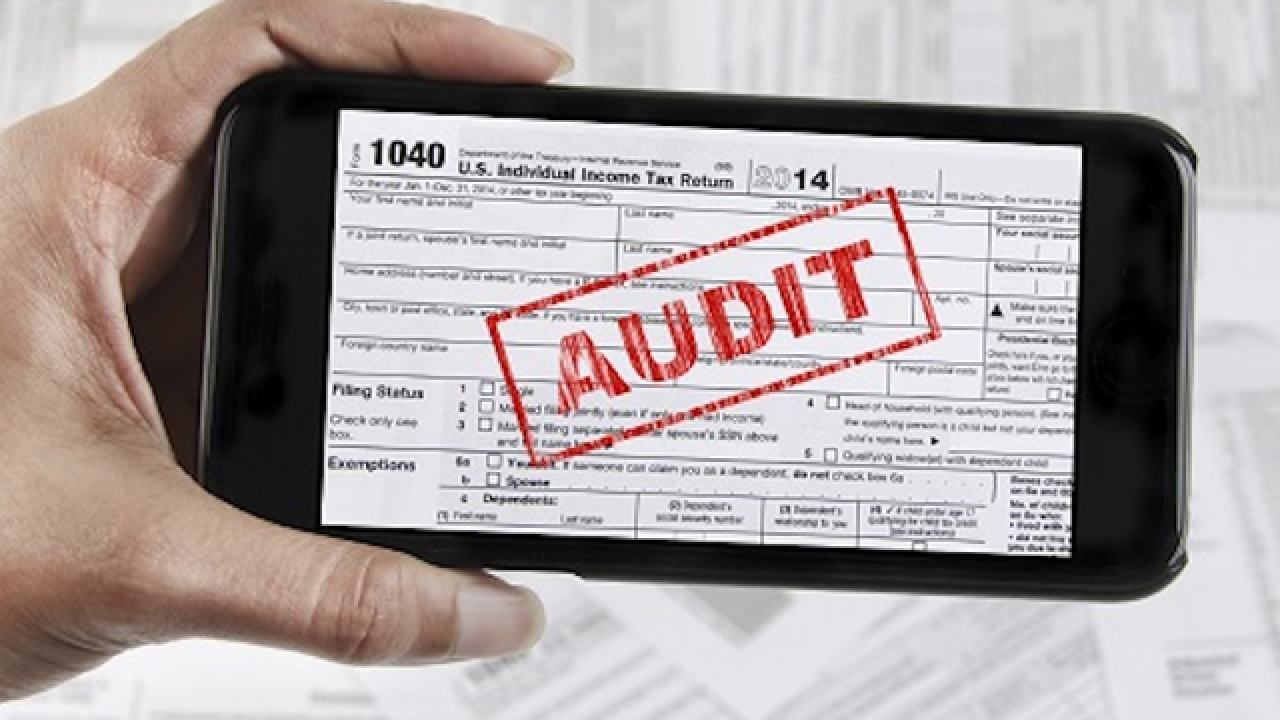 What two words cause the most panic to Americans? There are probably a hundred funny responses running through your mind right now, but we were thinking of a less humorous response: “IRS audit.”

Your odds of avoiding an audit are usually pretty good. The IRS reviewed 1.23 million tax returns in 2015, resulting in an audit rate of 0.84%, the lowest rate since 2004.

However, there are some red flags that are likely to increase your odds of being audited. Some of these cannot be avoided, but others are essentially errors in judgment.

You Are Wealthy – The IRS disproportionately audits wealthier Americans. Why? As the famous bank robber Willie Sutton allegedly said, “Because that’s where the money is.” Think of it as a return on investment of IRS time.

While there may be an element of ROI involved, there are also more benign reasons. Wealthier Americans have more potential deductions and tax shelters to claim and more complicated tax forms in general, thus it is reasonable that their forms receive more scrutiny.

Low or No Reported Income – So much for the Willie Sutton theory. Low incomes receive more scrutiny to verify that the Earned Income Tax Credit is not being falsely claimed and that income is not being underreported. Over 5% of the taxpayers reporting no income in 2014 were audited by the IRS.

Mismatching Income – Discrepancies between W-2/1099 forms and your reported income are easily picked up by the IRS computers. Make sure that all of your taxable income is reported and matches your forms.

Disproportionate Charitable Contributions – Expect an audit if you made contributions that are out of line with your average income range, failed to file a Form 8283 with your larger donations, or made a one-off large contribution such as a donation of property to a charity.

Home Office Deductions – The definition of a “home office” is stretched often enough that it tends to receive a closer examination. Make sure you meet the “exclusive and regular” business use requirement and be prepared to prove it.

Calling a Hobby a Business – Continually unprofitable home businesses are likely to be considered as hobbies by the IRS (and really should be, if the business is truly unprofitable). The general rule is that the venture must earn a profit in three out of the five previous years to be truly considered a business.

Holding Foreign Bank Accounts – Thanks to the Foreign Account Tax Compliance Act, overseas accounts require notifications to the Treasury Department and other paperwork depending on the size and nature of the accounts. Make sure all necessary paperwork is filed in a timely fashion – and even then, expect an audit if your account resides in a known tax haven.

Multiple Deduction Claims for Children – Divorced couples do not always agree on who should claim their children as dependents, and only one can do so. If the same child’s Social Security number ends up on two different returns, guess what will happen?

To any IRS agents who may be reading this article, we actually appreciate your service…and we were just kidding about the Willie Sutton remarks. Please don’t audit us.

This article was provided by our partners at moneytips.com.