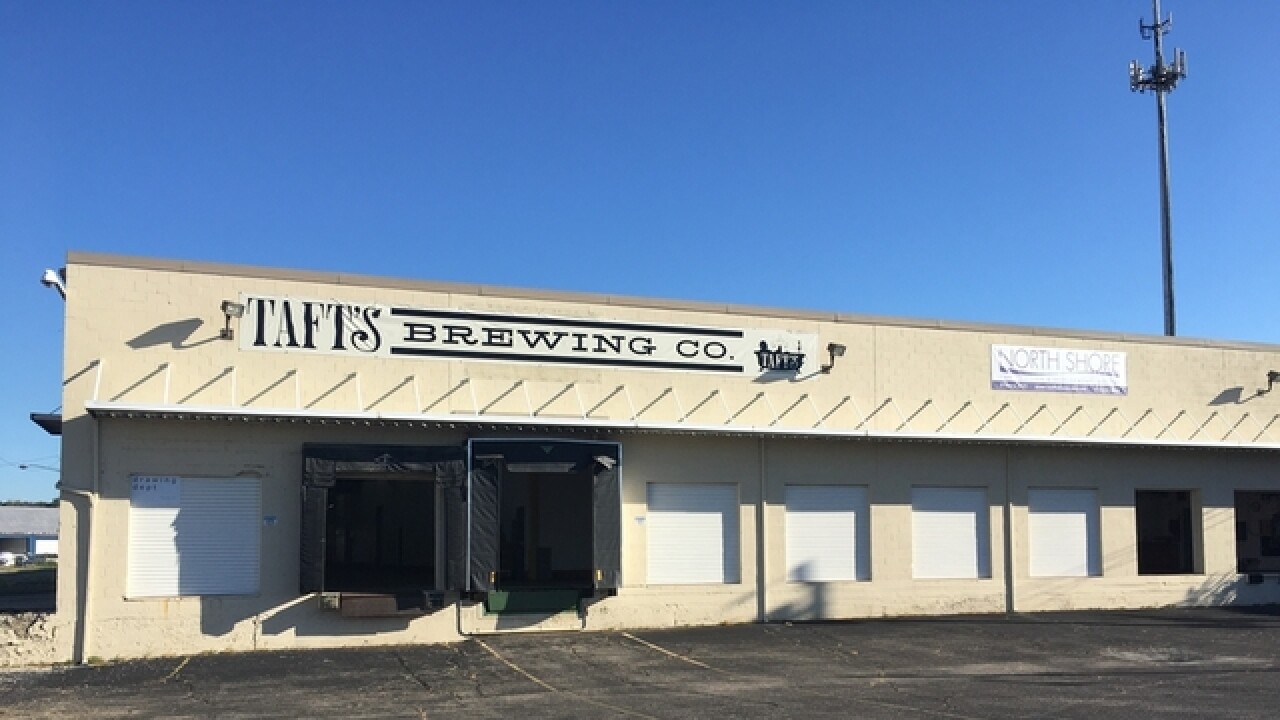 CINCINNATI – The owners of Taft’s Ale House have announced the opening date for their second facility, located in Spring Grove Village.

Taft’s Brewpourium will open for business on Sept. 9 and host a free grand opening celebration 1 p.m.-midnight Sept. 16, according to David Kassling, a managing partner with Taft Brewing Co.

The 50,000-square-foot Brewpourium, located at 4831 Spring Grove Ave., will open with a taproom and pizzeria serving coal-fired New Haven-style pizza. It will serve as Taft’s primary brewing facility, featuring a 50-barrel, four-vessel brewhouse with the capacity to brew six batches of beer a day.

The Sept. 16 grand opening celebration will include performances by the Cincinnati Circus Co. and live music by the Rumpke Mountain Boys, Keenan Date, The Electric Son and Strange Mechanics. The first 500 people at the Brewpourium's grand opening will receive a golden ticket redeemable for a variety of giveaway items. There also will be free shuttle service from Taft’s Ale House, located at 1429 Race St. in Over-the-Rhine, to the Brewpourium throughout the day.

Kassling announced plans for the $6 million Brewpourium last September. The Brewpourium will allow Taft’s Ale House, which opened in 2015, to dramatically increase its beer production and distribution, Kassling said.

Regular business hours for the Brewpourium will be 3-10 p.m. Wednesday and Thursday; noon-midnight Friday and Saturday and noon-9 p.m. Sundays.