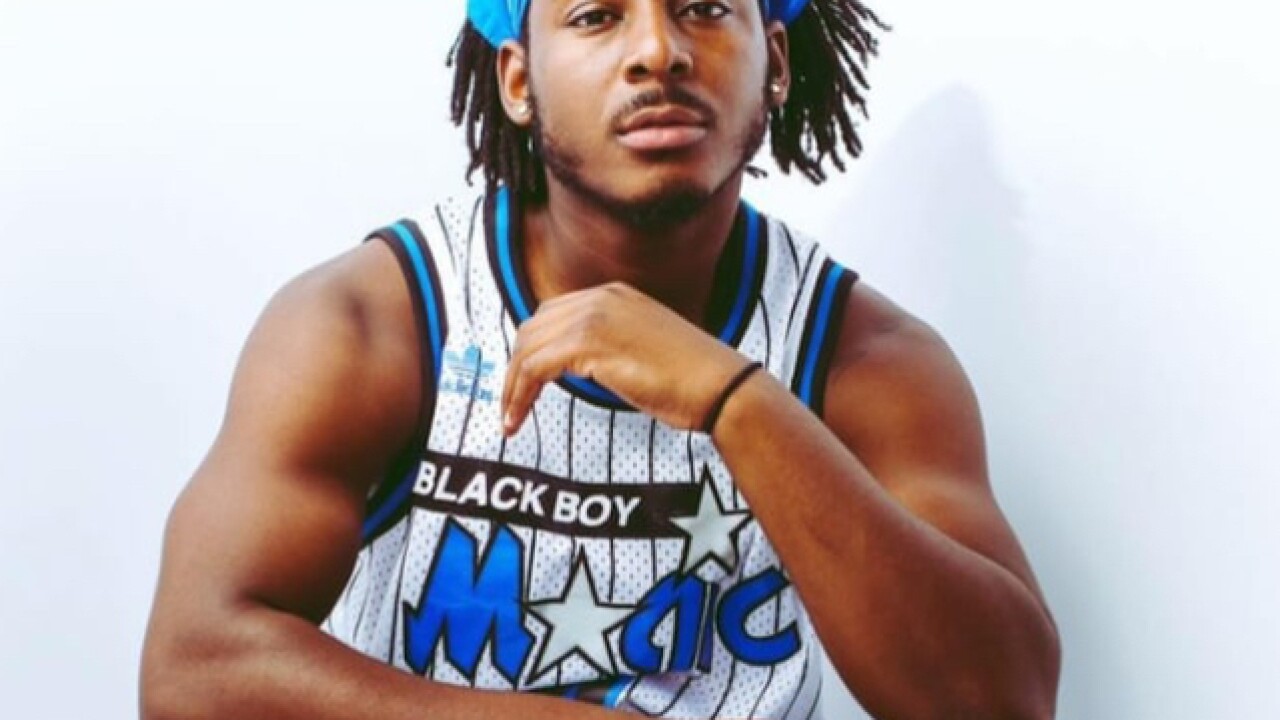 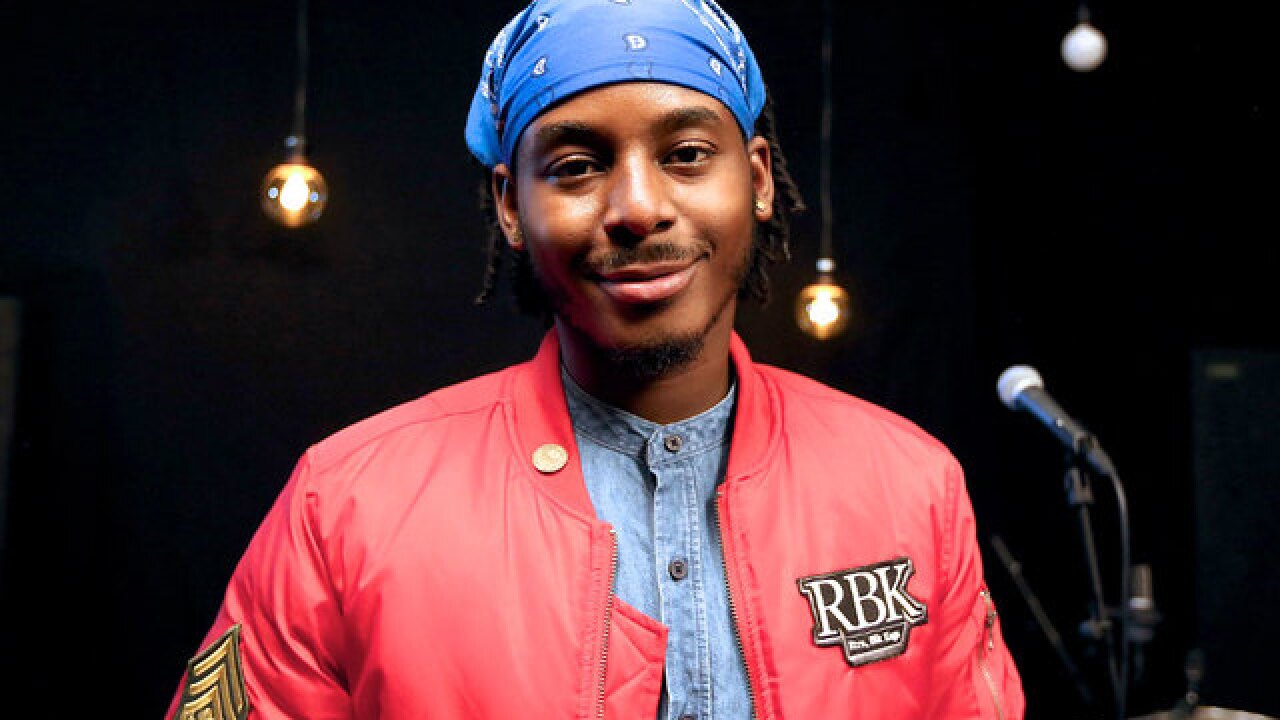 Hear Malcolm London perform a set from his new album in the WCPO Lounge and chat with host Austin Fast about what he's got planned for Cincinnati's Ubahn Fest in the player above.

Tap here to hear Malcolm London perform a set from his new album in the WCPO Lounge and chat with host Austin Fast about what he's got planned for Cincinnati's Ubahn Fest in the player above.

CINCINNATI -- Whether you call him an educator, activist or poet, Malcolm London has left his mark on projects all over his native Chicago since first winning the Louder Than A Bomb poetry slam contest as a high school senior in 2011.

Add an official album debut to that list of accomplishments.

Hot off Monday’s release of OPIA for free on Soundcloud, London takes the stage Friday at Ubahn Fest, the underground hip-hop and EDM event that starts at 7 p.m. in a transit tunnel beneath downtown Cincinnati's Second Street.

London explains in OPIA’s trailer that the album title means “the ambiguous intensity of looking someone in the eyes, which can feel both invasive and vulnerable.” London adds on his Soundcloud page, “I just want people to feel like they’re staring me in my eyes when they listen.”

OPIA // TRAILER // I've been working very hard over the past six months to create a project that is vulnerable & honest. It's coming. OPIA DROPS OCTOBER 17TH. Thank you. Repost this video if you love me. Thanks to my brother @ericsavemoney_ for producing most of this project & this song which features @jamilawoods // Hear the full song on the project #Oct17th S/O @jay_caves @hotc_tv for trailer.

A video posted by Malcolm London (@malcolmlondon) on

When the threat of arrest stared London in the face last fall, he didn’t blink. London was charged with aggravated battery of a police officer Nov. 24, 2015, immediately after a protest speech against police brutality. Earlier that day, Chicago officials had released footage showing an officer fatally shooting 17-year-old Laquan McDonald 16 times as he walked away from police.