How to protect yourself this flu season 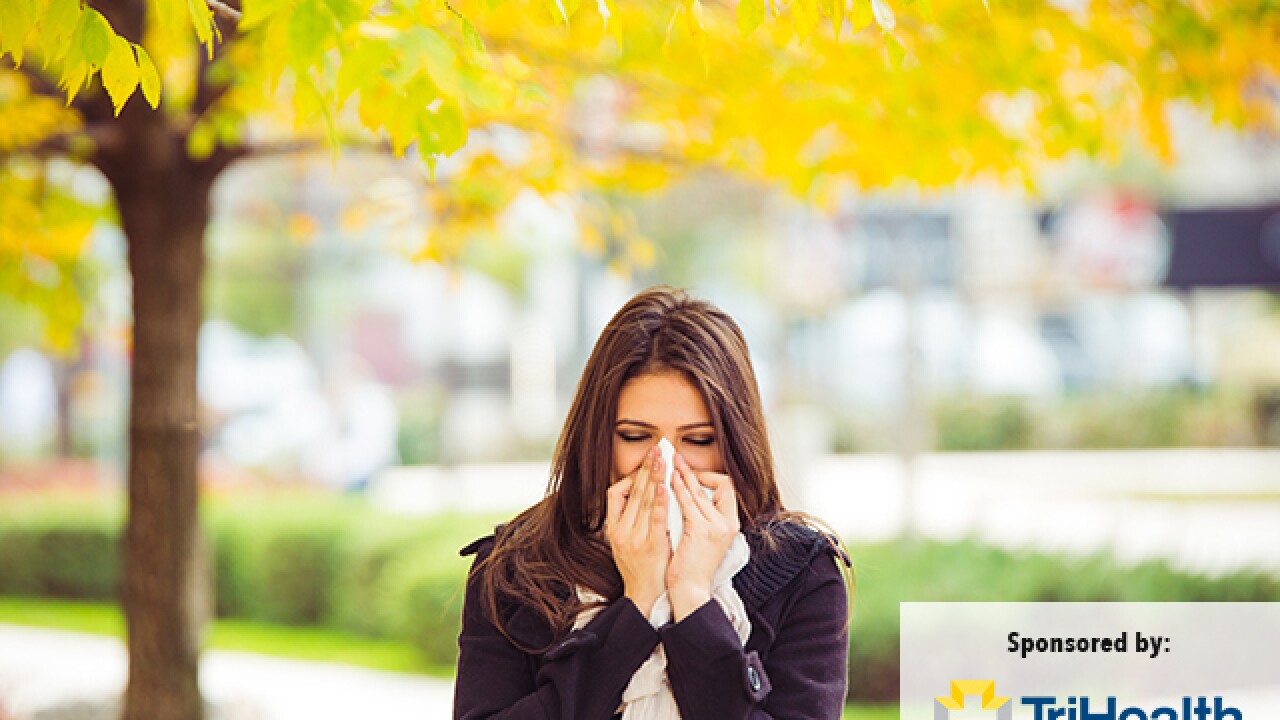 Over the past several years, the country has weathered unusually severe flu seasons, and people have struggled to stay healthy.

In fact, last year saw numerous cases of a new flu strain, H3N2, which defied people's efforts to protect themselves with flu vaccines, according to the American Council on Science and Health.

If you've contracted the disease in the past, you might feel powerless (especially if you have faithfully gotten your flu-season shots and still contracted the illness). However, doctors are encouraging everyone to use more measures to protect themselves to stay healthy this year, which does include not skipping their annual flu shot.

The battle against the flu

It's not your imagination. The 2017-2018 flu season was particularly bad, according to the Centers for Disease Control and Prevention. It had "high levels of outpatient clinic and emergency department visits for influenza-like illness (ILI), high influenza-related hospitalization rates, and elevated and geographically widespread influenza activity for an extended period."

The season also resulted in many deaths, especially in vulnerable populations.

"Last year we saw high mortality from influenza and more than 80,000 Americans died with 90 percent of those deaths in older adults over the age of 65," said Anar Patel, MD, an infectious disease specialist at TriHealth.

Protect yourself with healthy practices

As a result, doctors continue to encourage people to take preventive measures such as having yearly checkups, getting enough sleep and eating plenty of fresh fruits and vegetables to keep their immune systems strong.

WebMD reminds that some of the most effective ways to stay healthy are to wash your hands, to stay away from crowded public places during the peak of flu season and to avoid friends and loved ones when they get sick

"The best preventive measures people can take to avoid getting the flu include getting the flu shot, washing your hands frequently, covering your nose and mouth when you sneeze, and staying at home when you are ill," counsels Patel.