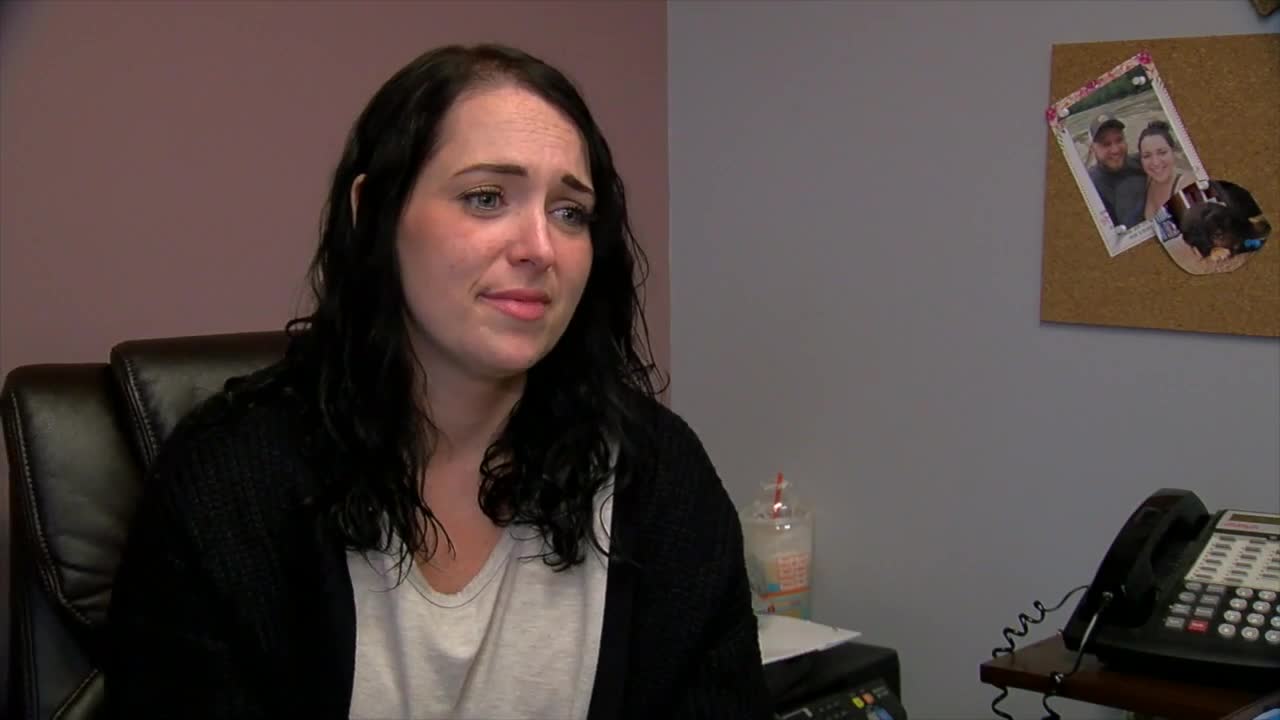 Heather Chilton’s daughters are 7, 8 and 10. Their oldest squadmates are in sixth grade. Although she is a gun owner, she said she was uncomfortable having young cheerleaders selling raffle tickets for a weapon. 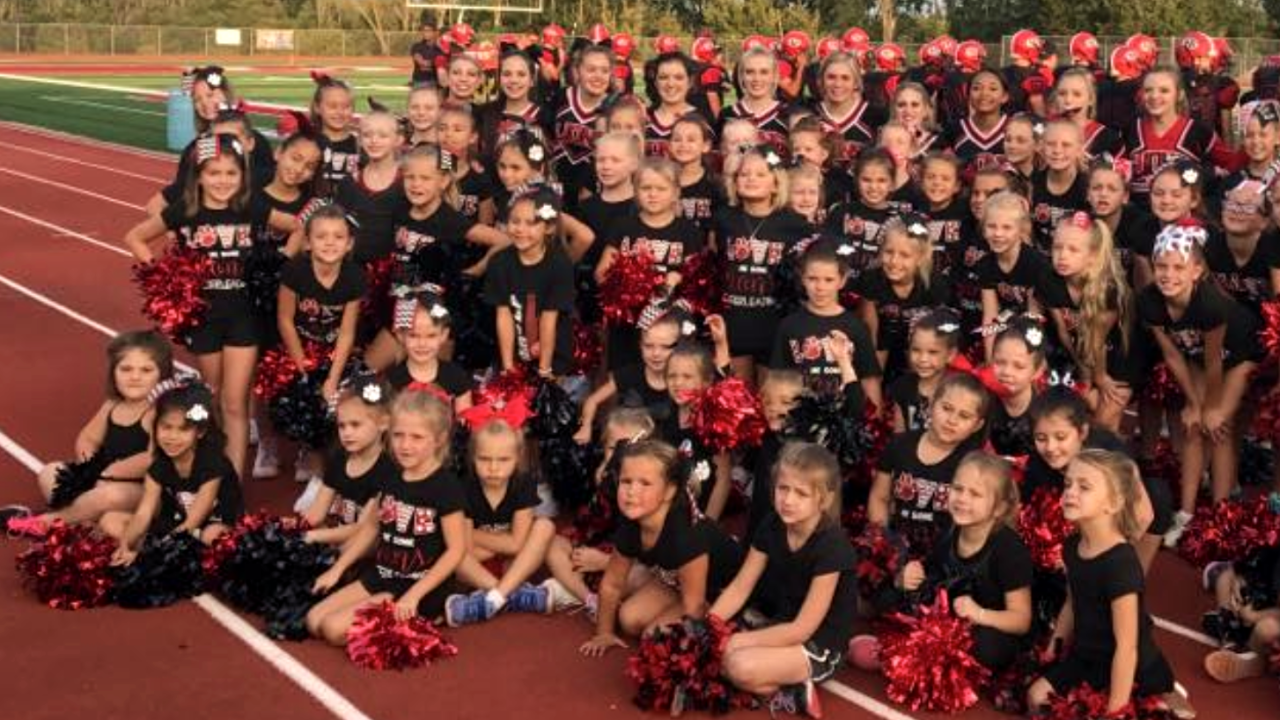 Editor’s note: An earlier version of this story misidentified Robert Wooten as president of the Clermont County Youth Football League. The story has been updated. WCPO regrets this error.

At the end of July, the New Richmond Junior Lions cheerleaders learned they would spend their August selling raffle tickets for two prizes to keep their squad in bows and pom-poms.

The second: A semi-automatic AM15 rifle.

Each girl would be expected to sell five $10 tickets for each prize unless her family requested otherwise. Participation was mandatory.

Heather Chilton, whose three daughters cheer with the squad, was stunned.

“They should do brownie bakes and cakes and bikes and ‘Go Team,’” she said Tuesday night. “Not, ‘Hey, you want to buy a gun? I know I’m only seven years old, but that’s what we’re selling!’”

Chilton’s daughters are 7, 8 and 10. Their oldest squadmates are in sixth grade. Although families could opt to only sell tickets for the gift basket, Chilton said she felt uncomfortable having young cheerleaders even tangentially involved in an event that would end with a semi-automatic weapon being raffled off to a random winner.

She reached out to the president of the New Richmond Junior Lions Football-Cheer Program, Robert Wooten, who repeated the information in the original email: Her family could opt out of selling tickets for the gun if she was unhappy, but it would be raffled regardless.

“We’ve been doing a gun raffle for the football program for the past four years,” Wooten said Tuesday night.

The program director's July 30 email announcing the fundraiser said the same: “The gun has been a big money maker for football in the past!”

Wooten emphasized the raffle winner would have to pass a background check before receiving the gun.

Chilton, a gun owner herself, said that wasn’t the issue.

"I'm sure they do all the appropriate things,” she said. “That's not the point. The point is that our little girls should have nothing to do with it, period. They should be cheerleaders."

The raffle will take place Sept. 3. Wooten said the league may reconsider making a gun one of the prizes next year.