And a commitment to recovering from alcoholism 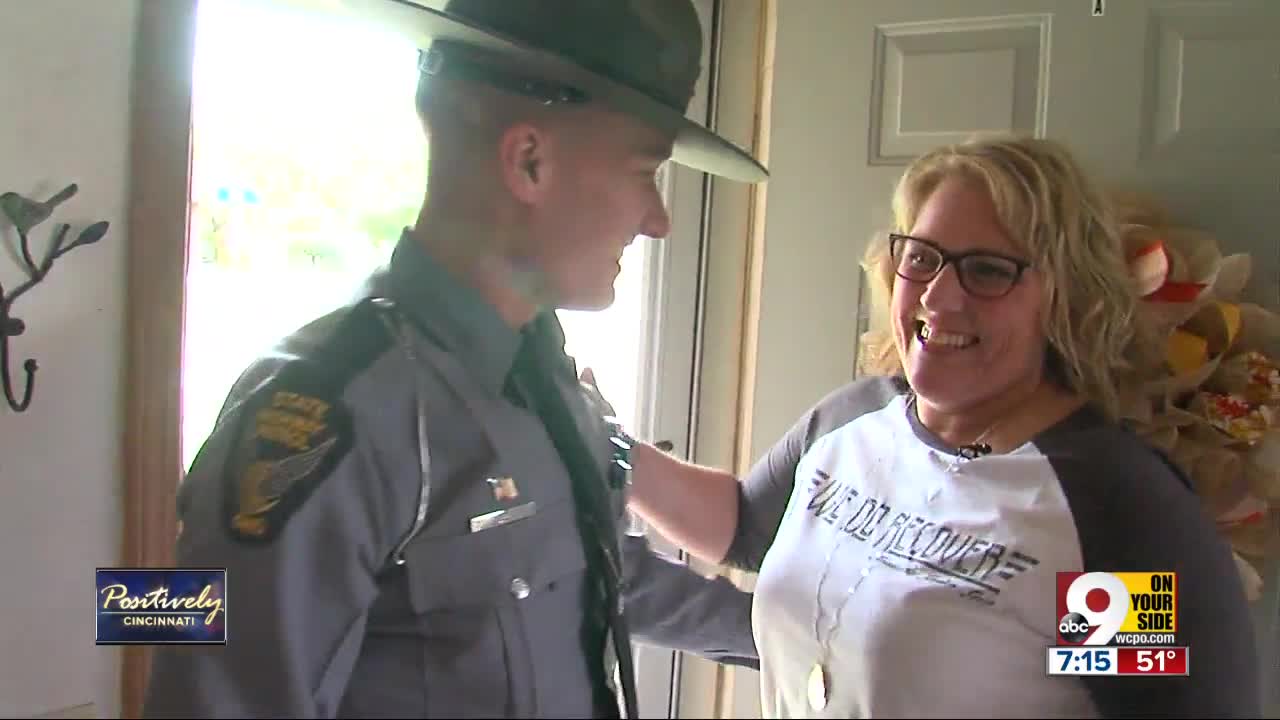 Kimberly Slavens was deep in the grip of alcoholism when Trooper Brett Lee pulled her over. If he hadn't arrested her, she might never have gotten help. 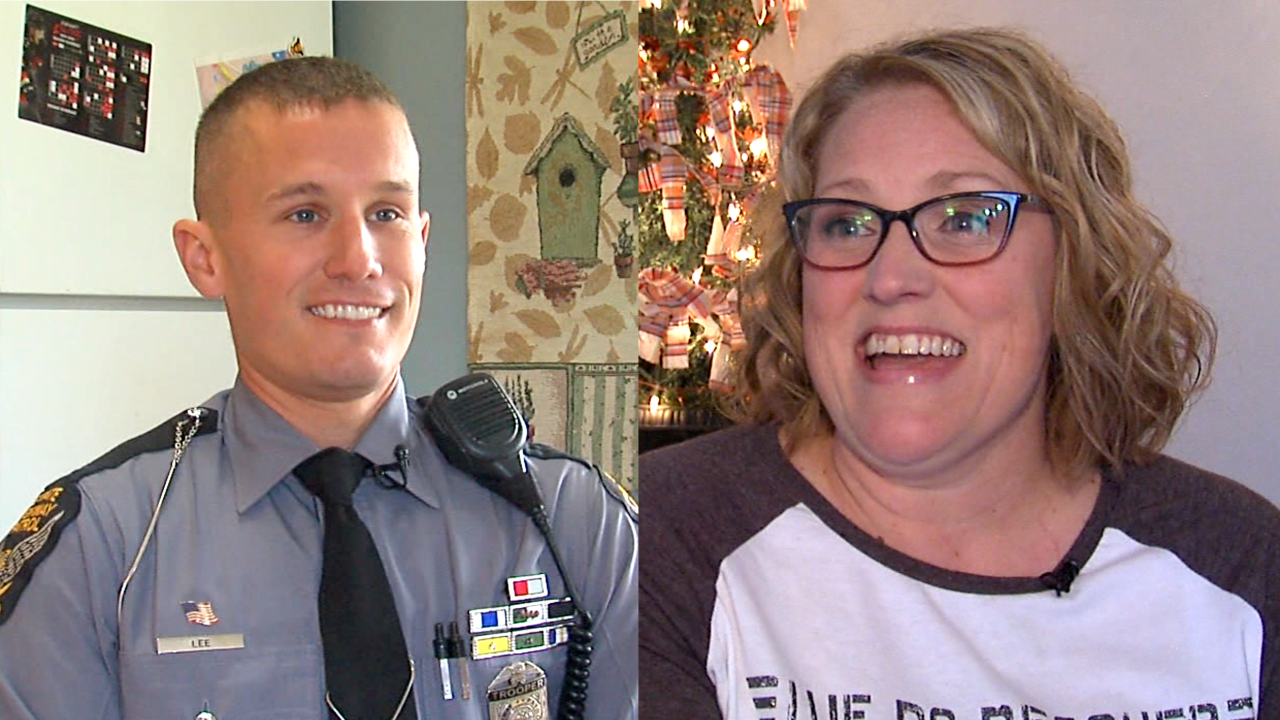 CINCINNATI — Kimberly Slavens never expected to find herself hugging the man who arrested her. The first time she met Ohio State Highway Patrol Trooper Brett Lee was “not good,” she said.

It was 2015. She was — not unusually for her, then — drunk. It had become a habit at some point, riding a steady stream of vodka tonics straight to what she described as “obliteration” each night and waking up in time for work each morning.

“I was very high-functioning,” she said of her alcoholism. “Went to work every day, never called in sick.”

She napped at the bar before attempting to drive home, reasoning that the five-hour gap between her last drink and her departure would leave her sober enough to make the journey safely.

It didn’t. Flashing lights appeared in her rearview mirror on the way home, and Lee pulled her over. His field sobriety test returned a blood alcohol content of .10 — higher than the .08 limit in the state of Ohio. He arrested her, and Slavens had to call her mother for a ride home.

That admission — one that might never have happened without Lee’s intervention — became the first step in addressing the addiction that had begun to consume her. Slavens checked herself into rehabilitation and got sober. And a year after the arrest, Lee found a handwritten note from Slavens at his post.

Slavens had written, in part: Had you not arrested me that night, I would have continued on the path I was on and more than likely not be here today.

“When I was reading it, it touched my heart,” he said. “It really did.”

He and Slavens consider themselves friends these days, and she’s continued to send him thank-you cards on each of her sober anniversaries. Once, while struggling with her decision to stay sober, she stopped by his post to see him — and although he wasn’t around, dispatchers got him on FaceTime to offer her words of encouragement.