What to know about sports and concussions 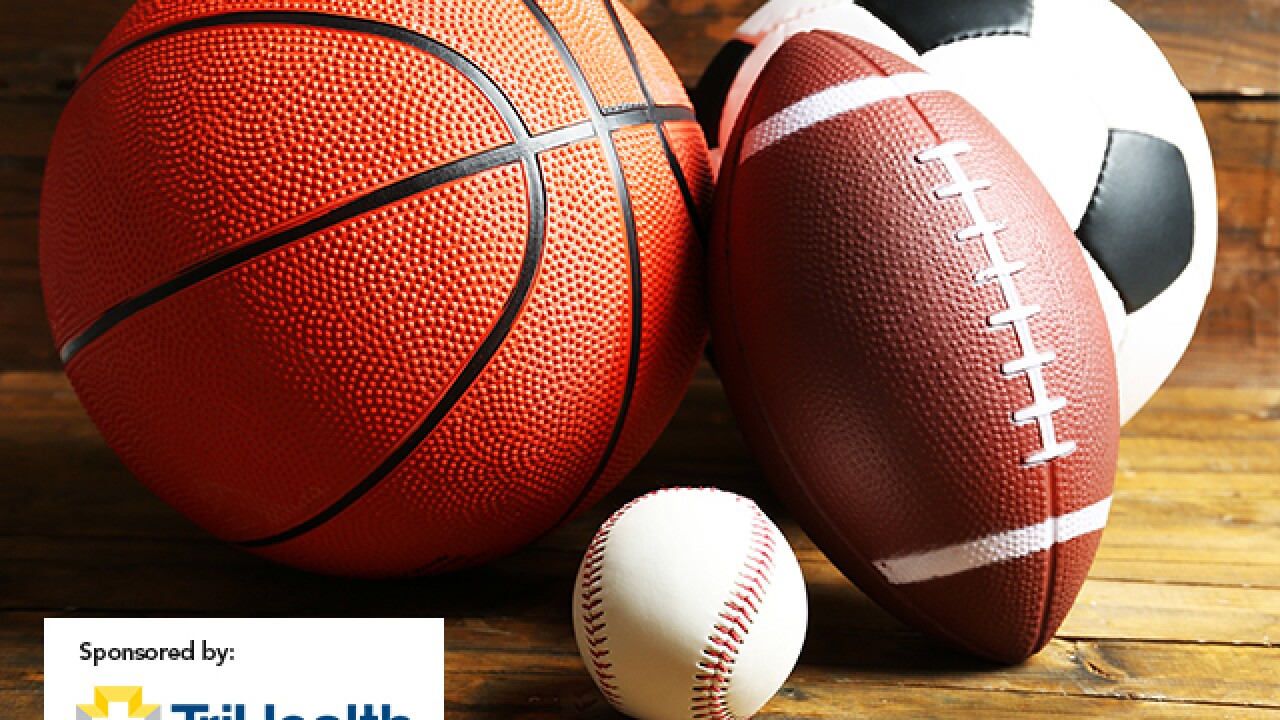 A new school year means new teachers and classes, cooler temperatures and the start of fall sports. While coaches, parents and students are all excited for sports to begin, a major concern on everyone's minds is how to keep student-athletes safe while still enjoying the game.

This year, sports medicine doctor Emily Dixon with  TriHealth  wants to emphasize the need to protect student-athletes from concussions. Here's what all parents, students and teachers should know.

The first thing you need to understand is how the skull functions to protect the brain. "Your brain floats in a bowl of fluid," Dr. Dixon explained. "Think of it like an egg yolk in a shell." Shake up an egg and you might not damage the shell, but you can damage the yolk.

Concussions are caused by rapid head movements which can result from impact or whiplash, so it's important to watch for signs of concussion whether the athlete has direct contact with an object or the ground or not.

Not all concussions act the same

Side effects of a concussion can vary widely as no two brain injuries are the same.  TriHealth experts  explain that possible symptoms could include changes to touch, taste and smell; difficulty with communication and understanding; changes to memory and reasoning; personality changes; anxiety; depression; and social inappropriateness.

In Ohio, if a trainer, coach or referee suspects a concussion, they are required to pull the athlete from the gain for medical evaluation.

While the effects of a single concussion may heal without long-term effect, having multiple injuries over the course of months or years "can result in cumulative changes in thinking sensation, language or emotions," says TriHealth. Research has found that people who sustain recurrent concussions are at higher risk for developing epilepsy, Alzheimer's disease, Parkinson's disease, permanent brain damage and death.

As general awareness of concussion risks have increased over the years, sports agencies have taken steps to enact rule changes that make the field of play safer.

Dr. Dixon listed a number of recent changes to sport rules, including one handed down by the NFL saying players can have no first contact with helmet. In the NHL, players should not attempt blindsided hits or make any movement that brings both skates off the ice. USA Soccer has ruled that children under age 11 cannot head the ball.

These and other guidelines help keep players safe. Other prevention techniques can include ensuring athletes are healthy enough for gameplay and an emphasis on building core strength and neck strength during training to help support the player's head.