How to manage asthma while playing sports 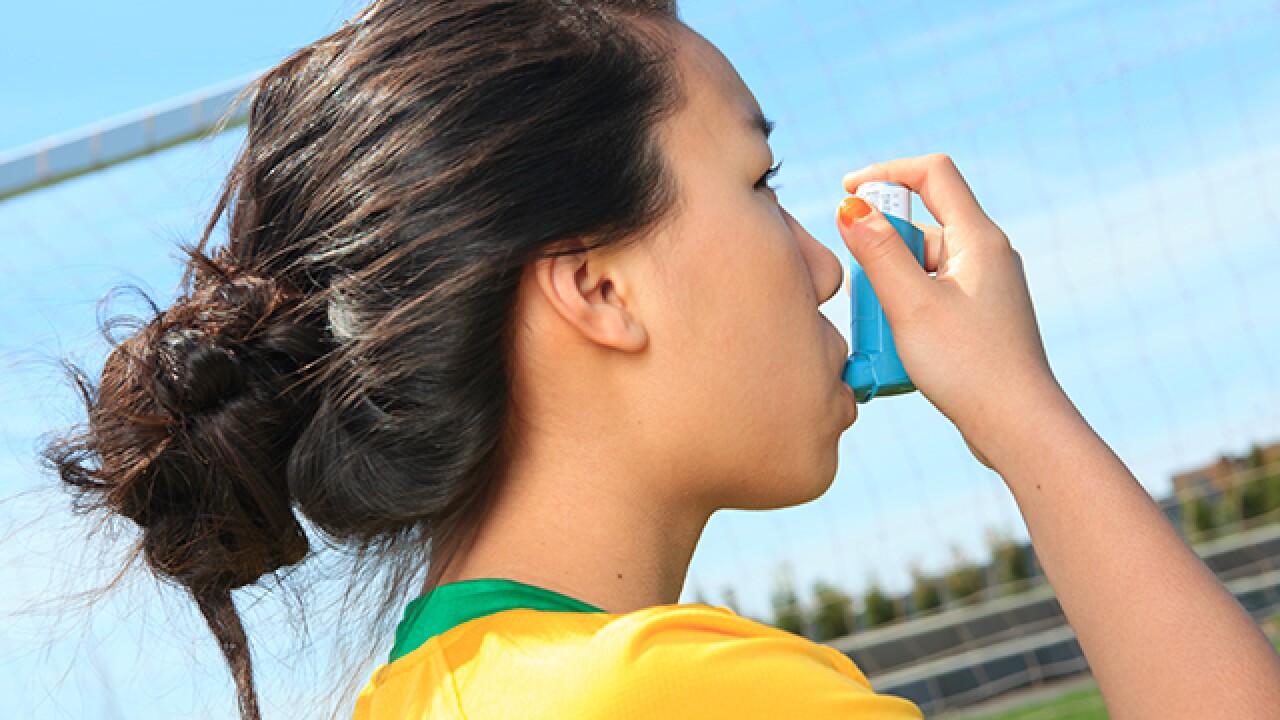 As fall sports start to ramp up, so do the airborne allergens. For asthmatic athletes, dropping temperatures and rising pollen levels can mean lots of time coughing and wheezing on the sidelines.

For  Michael Goodman, MD , an allergy and immunology specialist with TriHealth’s Group Health , the main concern for asthmatic athletes is not about hampered performance. He's more worried that kids — and even parents — will ignore early signs until they become more severe.

"Sports can be pretty competitive, so some kids, or some parents will have a lot of drive to push through symptoms," Dr. Goodman said. "You need to recognize when your asthma is flaring, take a break, and treat appropriately; before symptoms get out of hand."

How to tell your asthmatic athlete needs to take a break

"If symptoms are persisting beyond a rest period, if you're seeing (your child) is still not able to keep up with the other kids, they need to stop and take their Albuterol," said Heather Hartman, MD , also and allergy and immunology specialist with TriHealth’s Group Health.

Hartman said taking their Albuterol several minutes before the activity starts is one of the best preventative measures asthmatic athletes can do.

"For asthmatics, it's really important to premedicate," Dr. Hartman said. "Take two puffs of Albuterol 15 minutes before your activity starts."

Hartman also suggested at least five minutes of a slow and building warmup, to ease into the activity.