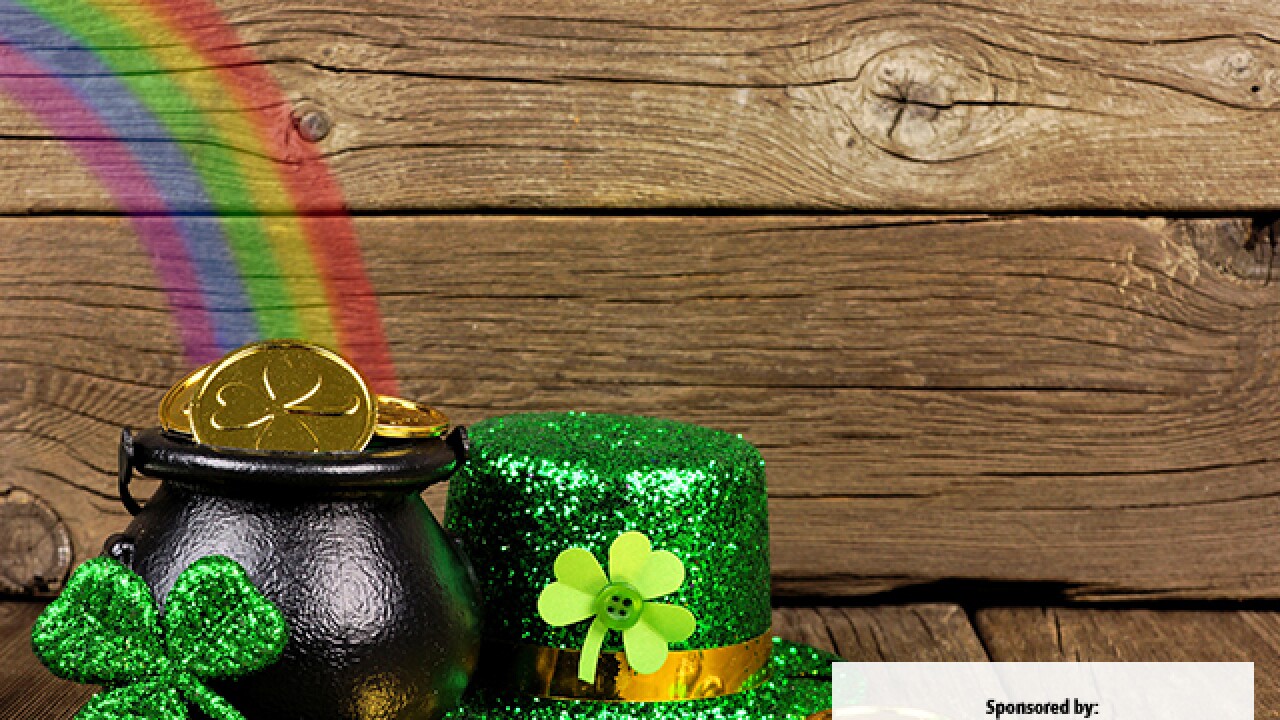 If you want to enjoy the festivities surrounding St. Patrick's Day while avoiding alcohol, here are four ways to stay safe and sober on March 17th.

When St. Patrick’s day rolls around, it’s a good time to get out your vegetable peeler and Dutch oven and create a warm, hearty meal.

Cooking a special Irish meal for St. Patrick’s Day is a family-friendly activity that 31 percent of Americans surveyed say they’ll invest time in for the holiday, reports WalletHub.

The most common meal Americans associate with the Irish holiday is corned beef with cabbage and roasted vegetables.

The ingredients are inexpensive, and the outcome is perfect for a cold March evening. However, the origins of the “traditional” meal are far from the cozy atmosphere we associate them with today.

In centuries past, many people in Ireland couldn’t afford beef and ate cheaper salted pork. The taste for corned beef came after Irish people started coming to the New World, reports the Smithsonian Magazine.

Once in the country, "they realized the cheaper cut of meat in America was actually brisket,” according to Catholic history. “They cooked the brisket the same way they once made their bacon and corned beef was born.”

Get out your green face paint and parade-side chairs; this is one tradition you can't miss and you'll enjoy without a pint in hand.

St. Patrick's Day parades are almost as old as the country itself and the perfect ways to see colorful floats and dance to loudspeaker music, Ferris Bueller-style.

In fact, "The first recorded St. Patrick’s Day parade was held not in Ireland but in New York City in 1762, and with the dramatic increase of Irish immigrants to the United States in the mid-19th century, the March 17th celebration became widespread," according to History.com.

You can look online to find lists of St. Patrick's Day parades and to find a parade route near you.