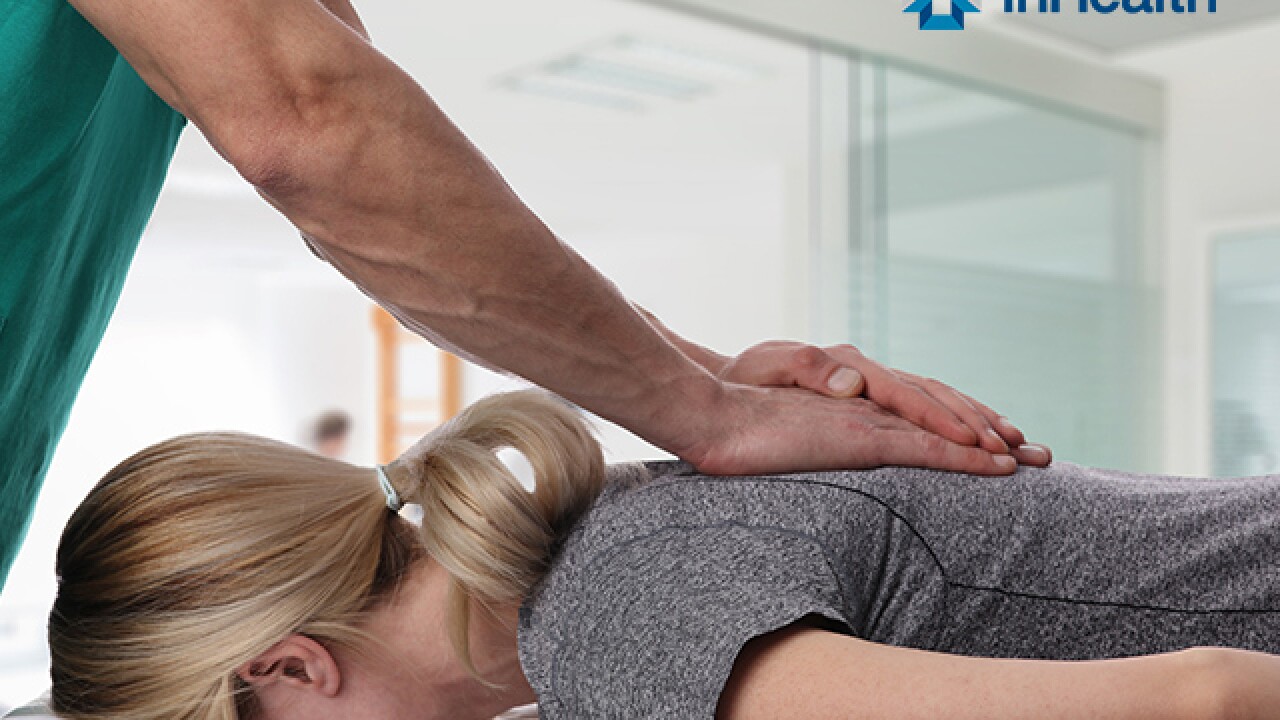 Osteopathic medicine was founded by Andrew Taylor Still in 1874 as an alternative school of thought to the prevailing medical practices of those times. Osteopathic doctors (DOs) are licensed physicians who can prescribe medication and practice in all specialty areas in the United States. Today, DOs account for almost a quarter of medical students in the United States, according to the American Association of Colleges of Osteopathic Medicine.

Today, students of osteopathy receive the same training as medical doctors but also learn manipulation techniques such as adjustments of the bones, ligaments and muscles to use in conjunction with conventional treatments, TriHealth explains.

The origins of osteopathy

Since 1962, all DOs have been recognized with full practice rights in all 50 of the United States, as well as many countries worldwide. Osteopathic doctors are most often primary care practitioners but may specialize in obstetrics, family medicine or pediatrics. As part of patient care, DOs may prescribe drugs and perform surgeries as well as focus on holistic techniques and lifestyle habits that can help prevent injury or disease.

Still's theory was that any problems in the body arise as a direct result of abnormal signals from the spine. He called these problems "osteopathic lesions" that could be detected by manipulation of the skin, joints and the body's soft tissue. To address these issues, he came up with osteopathic manipulation techniques (OMTs).

“Certain areas of the body where people commonly experience chronic pain respond well to OMTs,” Dr. Ackerman says. “Among these are the bones, tendons, muscles and the spine.”

Dr. Ackerman cites a systematic review and meta-analysis published by the Journal of the American Medical Association in April 2017, which showed that spinal manipulation was found to modestly improve pain and function in acute low back pain.

“Together with chronic pain management, osteopathic manual therapy offers a non-medication complement to improve function and symptom relief for acute and chronic pain conditions such as neck and back pain, joint pain and headaches,” Dr. Ackerman says.

There are two general categories of OMT: indirect and direct.