How drug testing in the Olympics has evolved 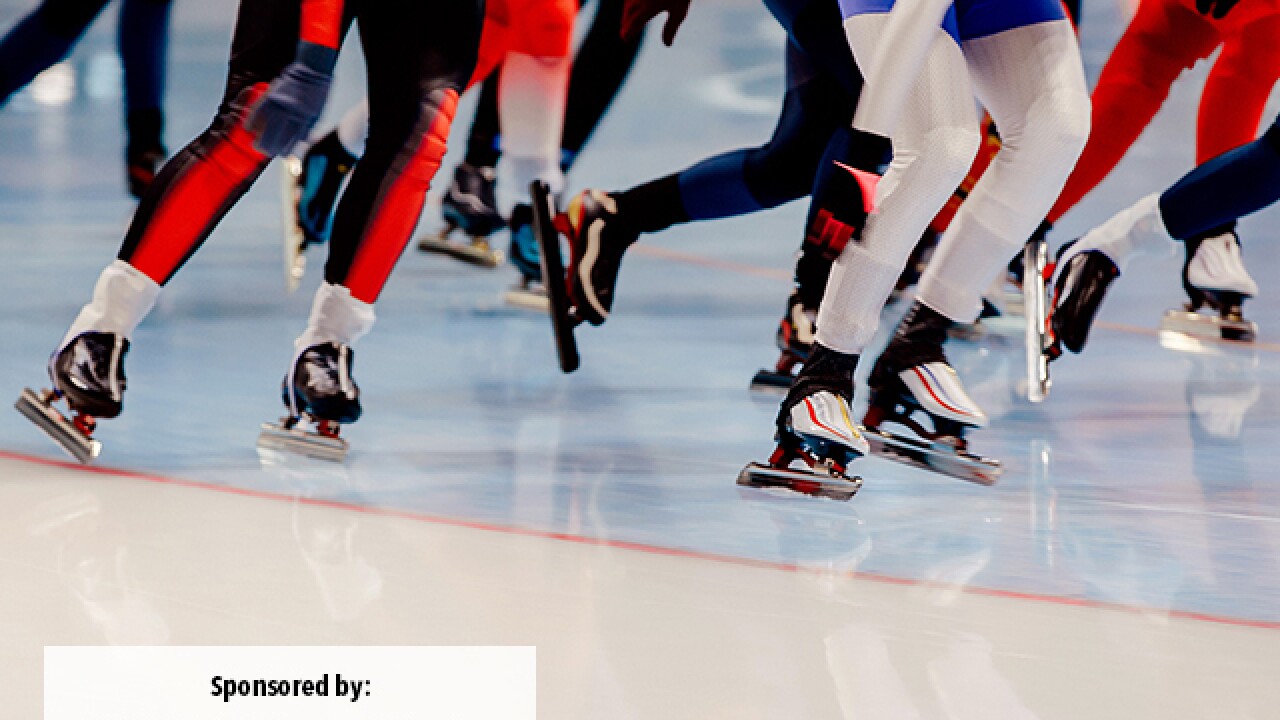 Despite the health and reputation risks, many Olympic athletes have taken dangerous performance-enhancing drugs to satisfy an insatiable appetite for victory and intense pressure to win.

Olympic organizers once turned a blind eye to doping, but as the mortalities piled up in the 20th century, they could no longer ignore its dangerous prevalence.

Although steroids and PEDs aren’t the first substances mentioned when commentators discuss addiction, as the following history shows, they are just as alluring and deadly as many of the more widely recognized recreational drugs.

Early in the history of the Olympic Games, rules against using performance-enhancing substances and governing bodies existed without the enforcement of drug tests.

Evidence suggests that athletes as early as the ancient Greek Olympians and Roman gladiators used stimulants, but historians don't know if regulatory efforts even existed back then.

The first reported case of doping occurred at the 1904 Summer Olympics in St. Louis when the coach of American marathoner Tom Hicks gave him alcohol and strychnine at the 22-mile mark.

From there, scientific advances in amphetamine production (in the 1930s) and synthetic testosterone (produced in 1935) caused dangerous and unpredictable effects in athletes who used them.

Although reporters and even the event organizers knew about doping, many ignored the problem until athletes started dying from their dangerous, unregulated use of untested drugs.

In the 1950s, "this kind of unsupervised and rampant use of drugs (had become) the norm…Authorities (were) unwilling to punitively sanction drug use," according to a recent study about historical doping.

Then, at the 1960 Rome Summer Olympics, a young and promising Danish cyclist named Knut Jenson died during the Olympic road race. Investigators found that he had taken Ronicol, an amphetamine which caused his body to shut down.

The next casualty was in the 1967 Tour de France. Tommy Simpson died on television after he took amphetamines to increase his stamina.

Finally, in 1968, the International Olympic Committee conducted the first official drug tests on athletes competing in that year's games to stop the dangerous activity that had been going on behind the Olympic scenes.